The Secrets of Prophecy Stones 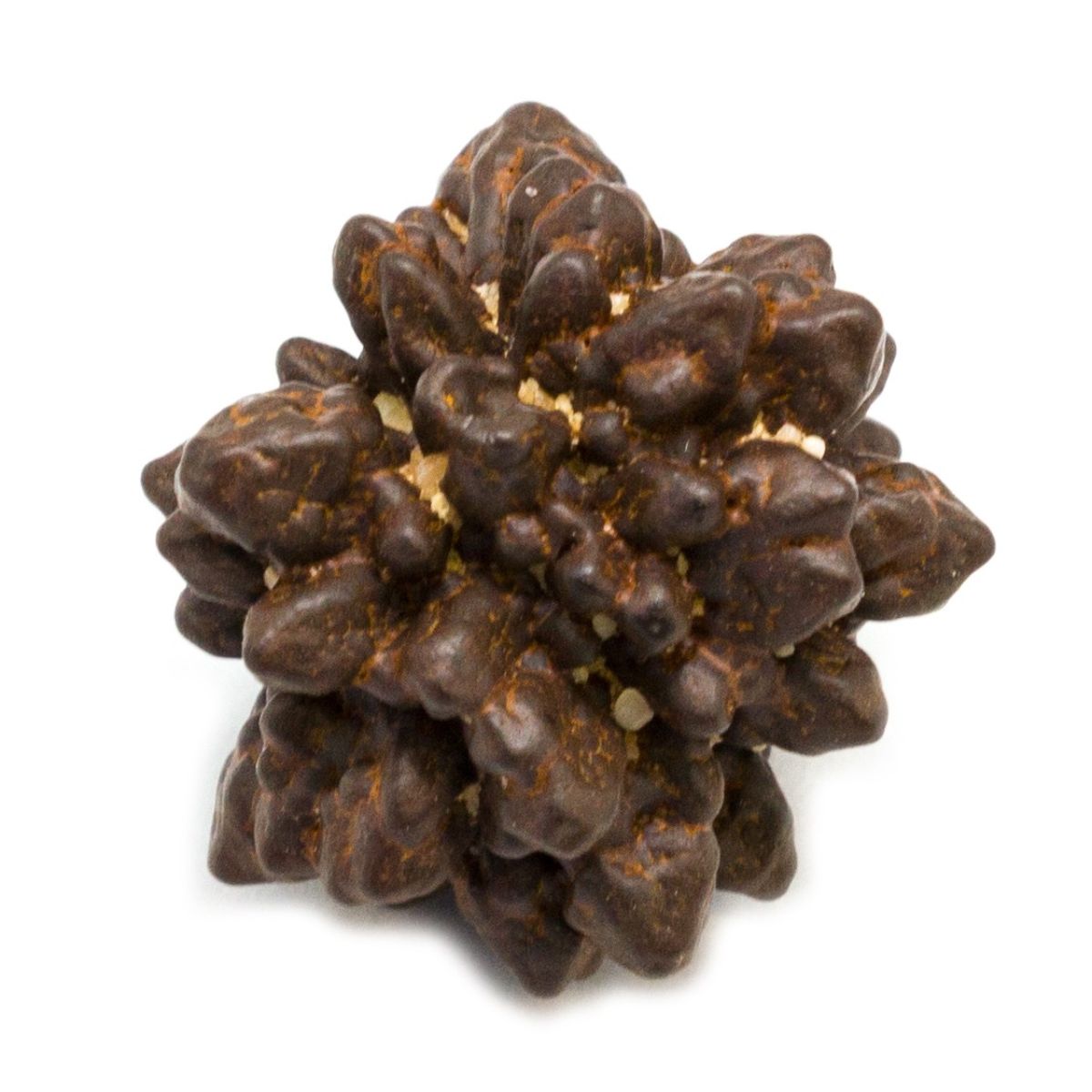 We had one on a shelf near where we work on crystal alchemy and crystal aromatherapy. One day our alchemist reported amazing sudden visions of a trip he had planned. Quite startled it took a while to trace them to the Prophecy Stone. But when the work he was doing was done the Prophecy Stone seems to go inert again. What was he working on? He was working on an elixir using the essences of Hematite, Pyrite, and Smoky Quartz. Could that be the activation cause? 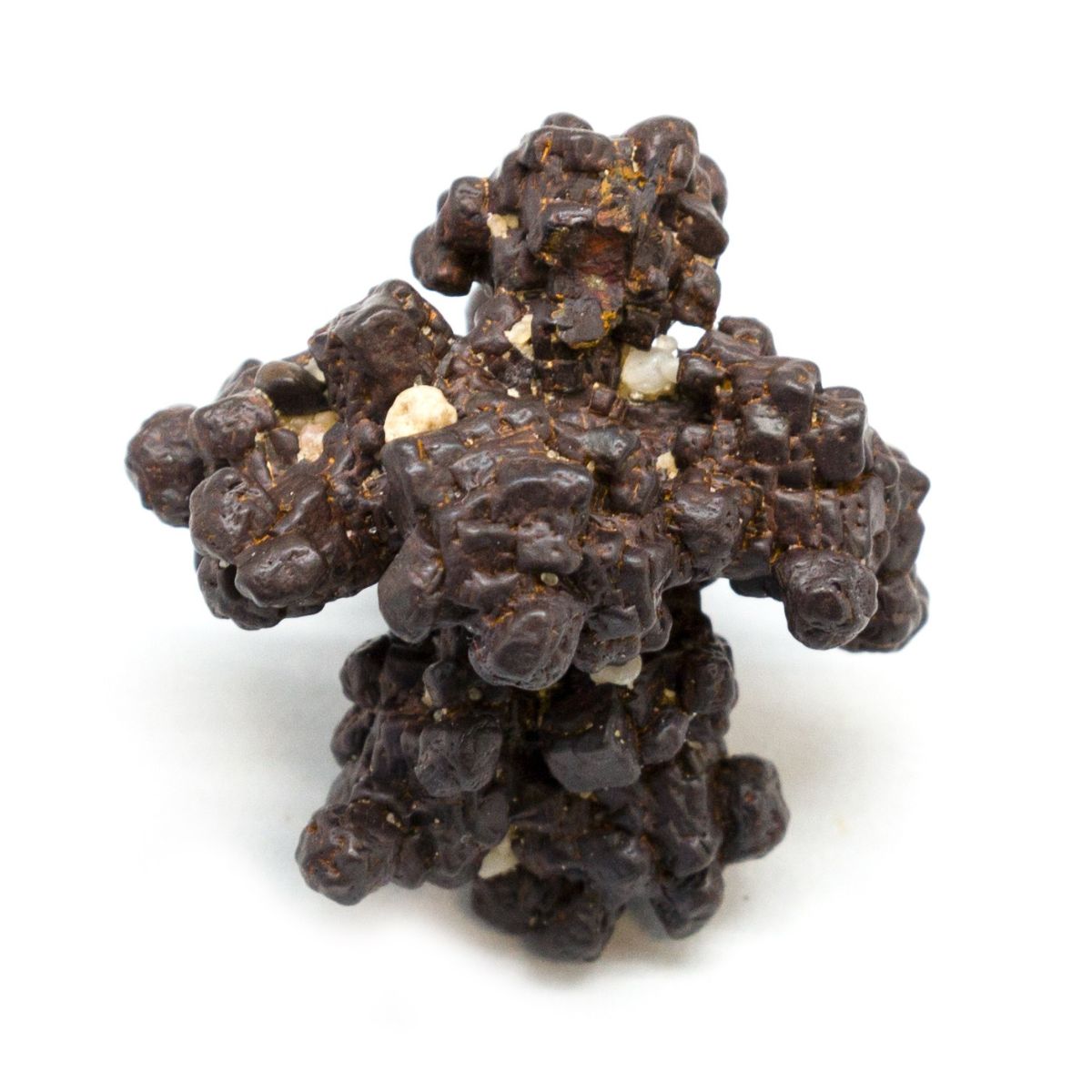 What proved to be unpredictable was the activations - they seem to need a week or more between visions - and the time frame of events predicted. Also, the details were sometimes very sharp and at other times vague.

So, if you would like to try your hand at prophecy, try one of these rare and really not totally predictable stones. You can make the necessary elixir from the crystal essences of Pyrite, Hematite, and Smoky Quartz. The crystal alchemist course teaches you how. But for now, add the three crystals to a few ounces of spring water in a glass (not plastic). Place in the sub for 4 hours (summer sun). Now remove them crystals and bottle the elixir. More powerful elixirs can be made by crystal alchemist but this will do for now if you do not have any.

We suggest adding 3-6 drops of the elixir to the stone about once a week. Do this in a quiet place and sit quietly nearby. You may not get visions right away. This is a slow-acting stone.

This entry was posted in The Crystal Vaults Blog and tagged Prophecy stones, secrets on July 30, 2020 by Jessie S. ← Previous Post Next Post →