Learn How to Call on Maalik, the Guardian of Hellfire and Keeper of Destiny - Crystal Vaults Skip to content 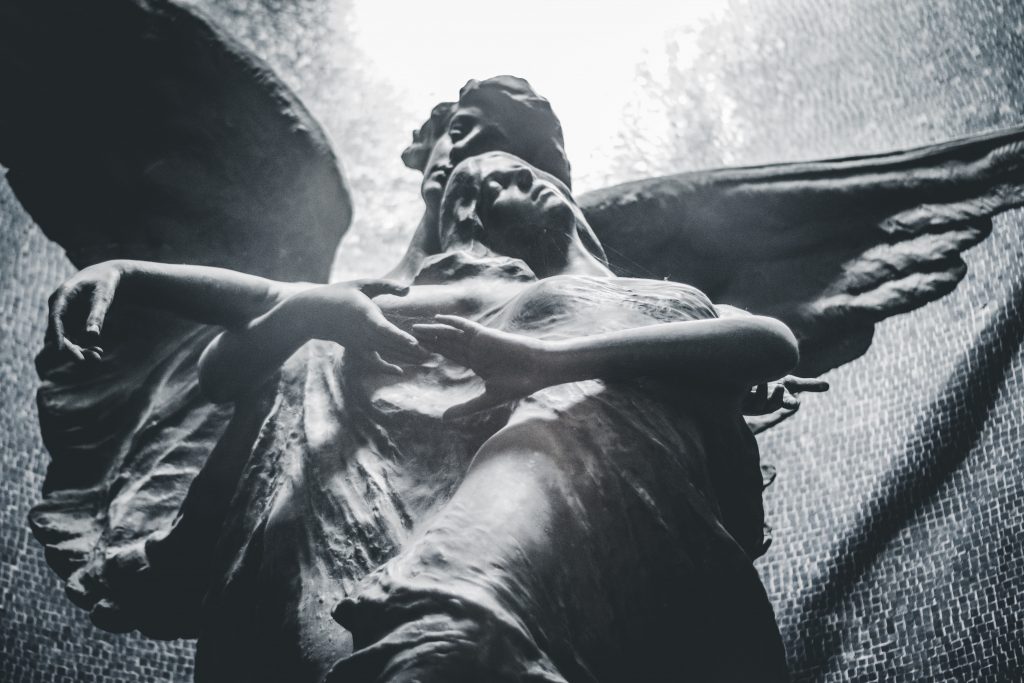 Are you looking for your true place in the world? Do you need more direction or purpose? Angel Maalik can help ♥

Maalik is an angel that is mentioned in the Qur’an as the Guardian to the doors of Hell. This makes him the angel of hellfire but also that of destiny. If you are struggling to find your place in the world and seek guidance, he is the angel to ask for help. Along with the use of Garnet, we will be explaining who Maalik is and how he can help you find your true destiny.

Maalik controls the destiny of those set to their afterlives and makes sure that they are punished accordingly with hellfire. According to Islamic tradition, Muhammad met Maalik during a heavenly journey. It is said that when Muhammad arrived in heaven he was greeted by all the angels there with a smile, except for Maalik. When Muhammad asked why it was revealed that he was the Guardian of Hell and never smiled. However, when he is asked to open the doors of hell so that Muhammad can get a glimpse of the souls being tortured within, he agrees and does so. 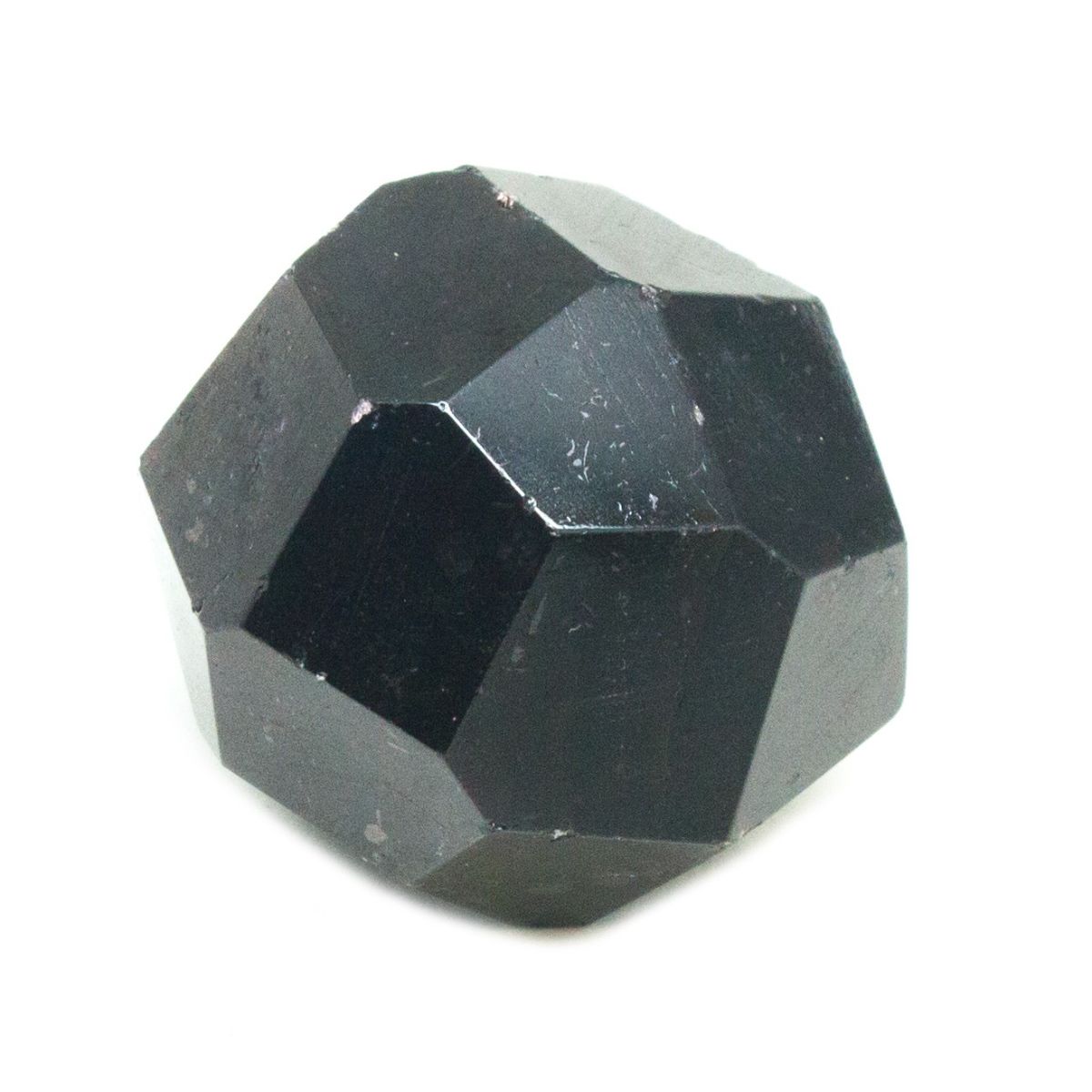 Garnet is said to have been one of the twelve stones in the Breastplate of the High Priest and has been used as a sacred stone by the Native Americans, the Native South Americans, the African tribal elders, and the Mayans. It acts with speed to expand one’s awareness due to the flash of lightning contained within and enhances one’s internal fire to bring creative powers to implementation.

It has been used to reduce body toxins, purify vital organs and blood, and assists in the assimilation of vitamins and minerals. Emotionally it provides a protective and calming influence during use and is thought to heal melancholy and depression, strengthening the survival instinct, and bringing courage and hope into critical situations.

Garnet is found the world over, and though commonly known to be red, it is in fact found in a variety of colors and chemical formulas, each with its own set of spiritual properties. Legends and folklore place garnet among the most ancient of talismans. Not only was it prized as an ornamental jewel, but its strong curative powers and protective energies made it invaluable. Browse Our Collection of Garnet Now >>

How to Call on Maalik for Guidance and Seeking Your Destiny

If you are seeking guidance and discipline to stay on the path to success, offer a prayer to Maalik. By using Garnet, you may enhance this connection and communicate your needs to a higher degree. You will need a small piece of Garnet to hold in your hands while you reach out to this angel. Once you are holding the crystal, say the following prayer:

“Oh Maalik, hear my prayer! I seek guidance and discipline in my life. Show me the way and keep me on the path to success! Help me find the resolve to finish the tasks set before me. Stay with me through thick and thin! Help me find my way!”

When you are finished, keep the piece of Garnet in your pocket so that it is easier to touch in your time of need. Just touching the crystal can give you the needed connection and guidance to find your way.

Posted in Blog and tagged angel, Destiny, garnet, Guardian, Maalik
← Have you ever tried to connect to extraterrestrial beings before?Reiki the Universal Life Force →