Have you ever tried to connect to extraterrestrial beings before? - Crystal Vaults Skip to content 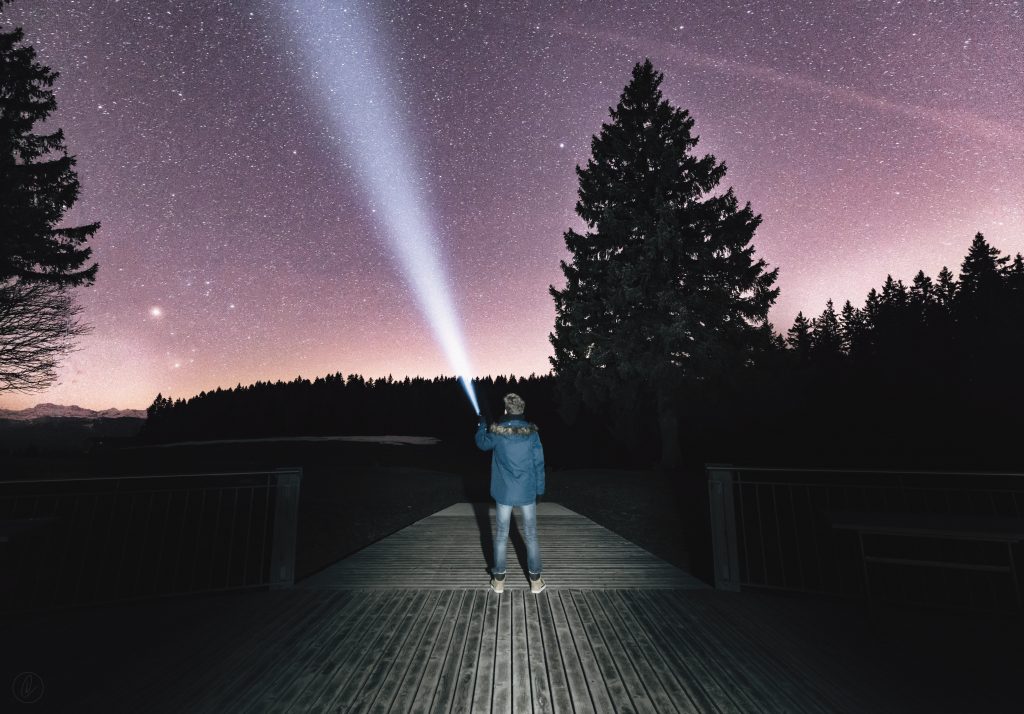 Recently, one of our local customers asked if we had any crystals or other items to help them connect or communicate with aliens. Though it’s not something we delve into often, one of our crystal healers was interested in the task. So, tonight we are going to share the knowledge we have learned with you.

The first crystal we thought of right away was Lemurian Seed Quartz. That is because Lemurian Seed Crystals are said to have originated in a country known as Mu or Lemuria. This civilization, according to the legends, was a peaceful and highly developed spiritual civilization that existed over 12 million years ago in the area of the South Pacific. The area is now beneath the sea.

The Lemurians are believed to have foreseen a cataclysmic event and prepared the Seed Crystals to preserve their knowledge and traditions. During the last days of their civilization, the Lemurians decided to plant seed crystals programmed to transmit a message of oneness. Having seeded the crystals, most of the Lemurians left this planet for other star systems, perhaps as light beings or spirits. Others went into the inner earth where they continue to care for the earth and the seed crystals now surfacing.

Now, Lemurian Seed crystals could work well but they are also fairly rare and therefore, quite expensive. So, we opted for the Lemurian Seed crystal essence instead. However, that couldn’t be it. We still needed at least one crystal and something to help amplify the message across the Universe. 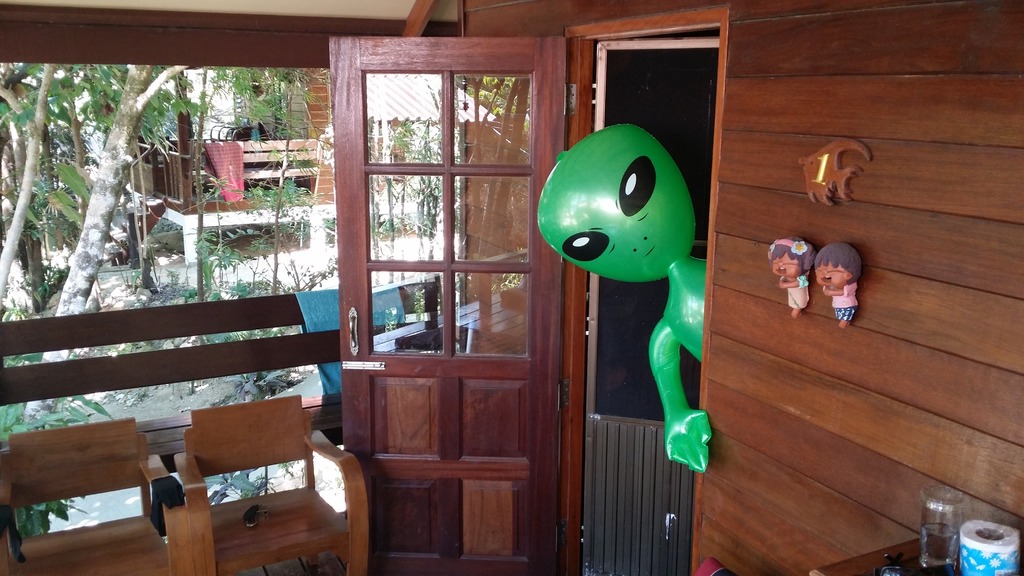 We needed an inexpensive piece of the Universe. It almost felt like looking for a needle in a haystack until someone brought up Peridot. Peridot is the gem version of a mineral called Olivine, an iron and magnesium silicate. Olivine is part of the makeup of our solar system neighbors, including some meteorites that occasionally fall on our home planet.

However, there are deposits on Earth as well. In fact, Peridot from Earth’s own deposits was one of the first gemstones treasured by mankind. The ancient Egyptians called it “the gem of the sun” after discovering a deposit in what’s now known as St. John’s Island in the Red Sea.

Some healers believe that the Peridot sources on Earth were left there from non-Earthly sources. While there are some scholars who believe that advanced aliens of some sort visited Earth thousands of years ago to help humans out with technology and structures. Therefore, it could be that these extraterrestrial beings left some of these crystal deposits behind. Peridot in its basic form, Olivine, was also found in comet dust brought back from the Stardust robotic space probe in 2006, has been discovered on the moon, and detected by instrument on Mars by NASA’s Global Surveyor. 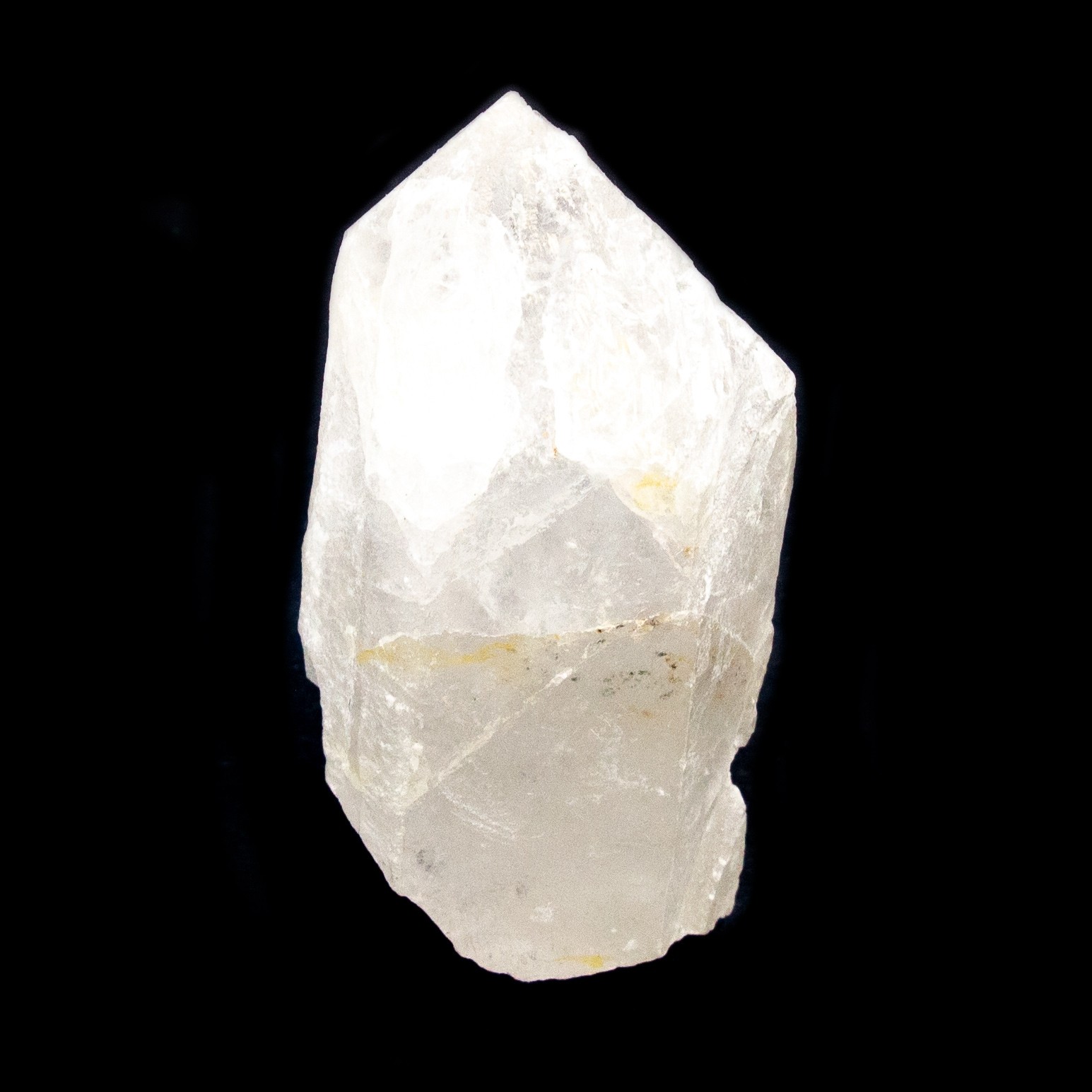 The only thing left we need is something to amplify our message out into the Universe and there is nothing better than a Clear Quartz. This is because Clear Quartz amplifies whatever energy or intent is programmed into it, and continues to broadcast that energy throughout the world and into the etheric realms. This may accelerate the fulfillment of one’s prayers, intensify healing or spiritual growth, or simply allow the crystal to hold a pattern of energy long enough and strongly enough for the manifestation of a goal to occur.

Connecting with the Beings of the Universe

Even still, if some historians and believers are correct, the beings of the Universe seem to have an affinity for the people of Earth and want to take care of them. Therefore, if they are listening, maybe they can offer you some cosmic assistance. 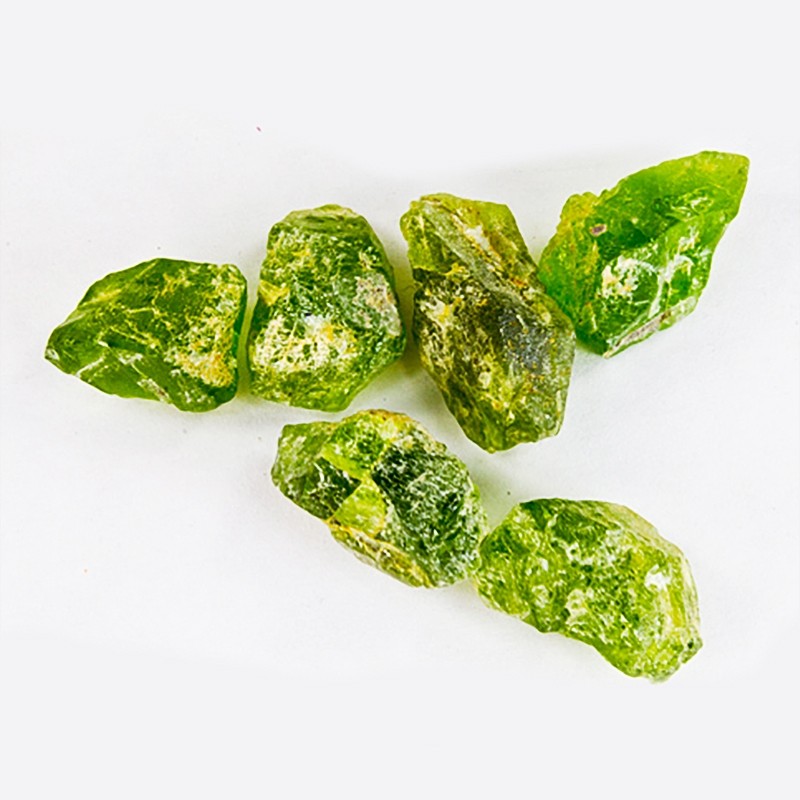 Wait until nightfall to get started. You can do this ritual inside but if you can do it outside under the night sky, even better.
Sit down and get comfortable. If you are using a Lemurian Seed crystal, you can set it right down in front of you and then place the Peridot right next to it so they are touching. If you are using the Lemurian Seed Crystal Essence, place a few drops of the essence into your hand, put the Peridot in your hand, and roll it around in the essence. Then place it on the ground in front of you.
Place the Clear Quartz within a couple of inches of the crystal(s). They should be close together but not touching.
Close your eyes and hold both of your hands over the crystals. Hold them up like you are warming your hands in front of a fire. Focus on connecting your energy with the crystals.
Next, place both of your hands over the center of your chest (your Heart Chakra) and look up towards the sky. You may close your eyes again or keep them open to study the stars.
Focus on the message you want to communicate with the beings of the Universe. You can ask for help with a goal, dealing with a hard situation, or express your desire to communicate with them. The choice is yours.
Pick the crystals up and hold them in your hand with your palm (and the crystals) facing up toward the sky. Repeat your desire at least three times.

You are now finished. If you find things becoming a little easier in the days ahead… you’ll know who to thank!

Posted in Blog and tagged Aliens, clear quartz, contact, Essence, extraterrestrial, lemurian, Peridot
← Lesson 2: What is Reiki?Learn How to Call on Maalik, the Guardian of Hellfire and Keeper of Destiny →