Learn How to Call on Jegudiel, the Angel of Responsibility and Merciful Love - Crystal Vaults Skip to content 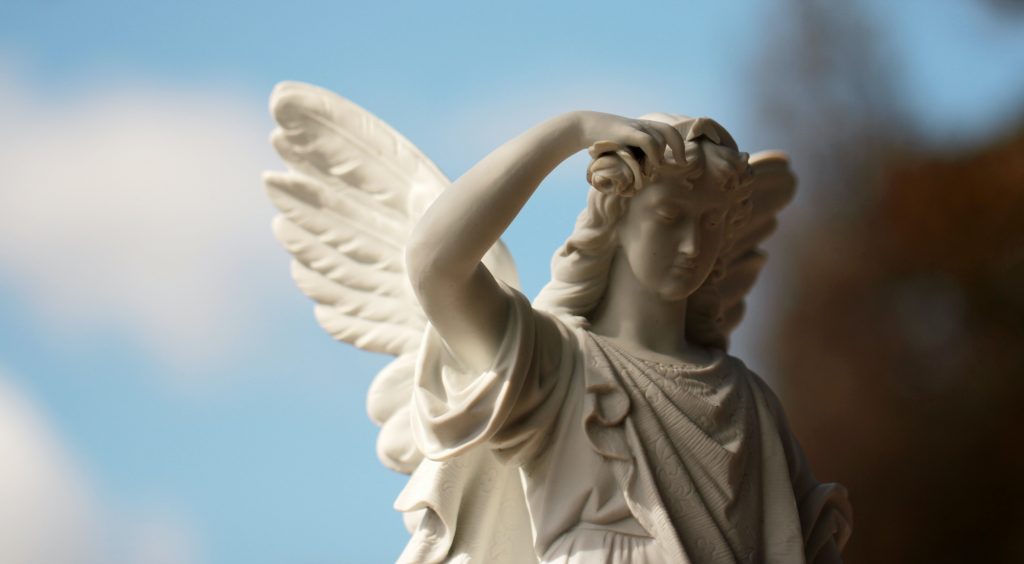 Do you need more love?  Are you searching for more acceptance? Do you need help with your responsibilities? Angel Jegudiel can help ♥

Jegudiel is an angel that is one of the seven Archangels in the tradition of the Eastern Orthodox tradition and the rites of the Catholic Church. This angel is thought of when dealing with responsibility and merciful love. If you are struggling to keep on top of things in your life and feel a lack of understanding or acceptance for those around you, Jegudiel is the angel to call upon. Today, we’ll be talking about this angel and how you can reach out to them by using the healing energies of Jasper.

Jegudiel, or Saint Jegudiel the Archangel, is also known as Yehudiel in Hebrew, which roughly means ‘Laudation of God’ or ‘God of the Jews.’ This angel is often depicted holding a crown and a three-thonged whip. These things symbolize a reward from God for the righteous and a punishment for those that are sinners. In the Eastern Orthodox tradition, they are shown holding a crown and a rod or staff instead of a whip.

This angel is the patron saint of all of those who work in a field of endeavor. The crown he holds symbolizes a reward for hard work. He, along with his following Angels, is the advisor and defender of all those who work in positions of responsibility. These positions are often those of leadership, such as kings or judges.

Jegudiel is also known as the bearer of merciful love. He is considered to be one of the seven archangels in the various Catholic system, which pairs an angel with each day of the week. Friday is the day of the week that is usually associated with this angel. 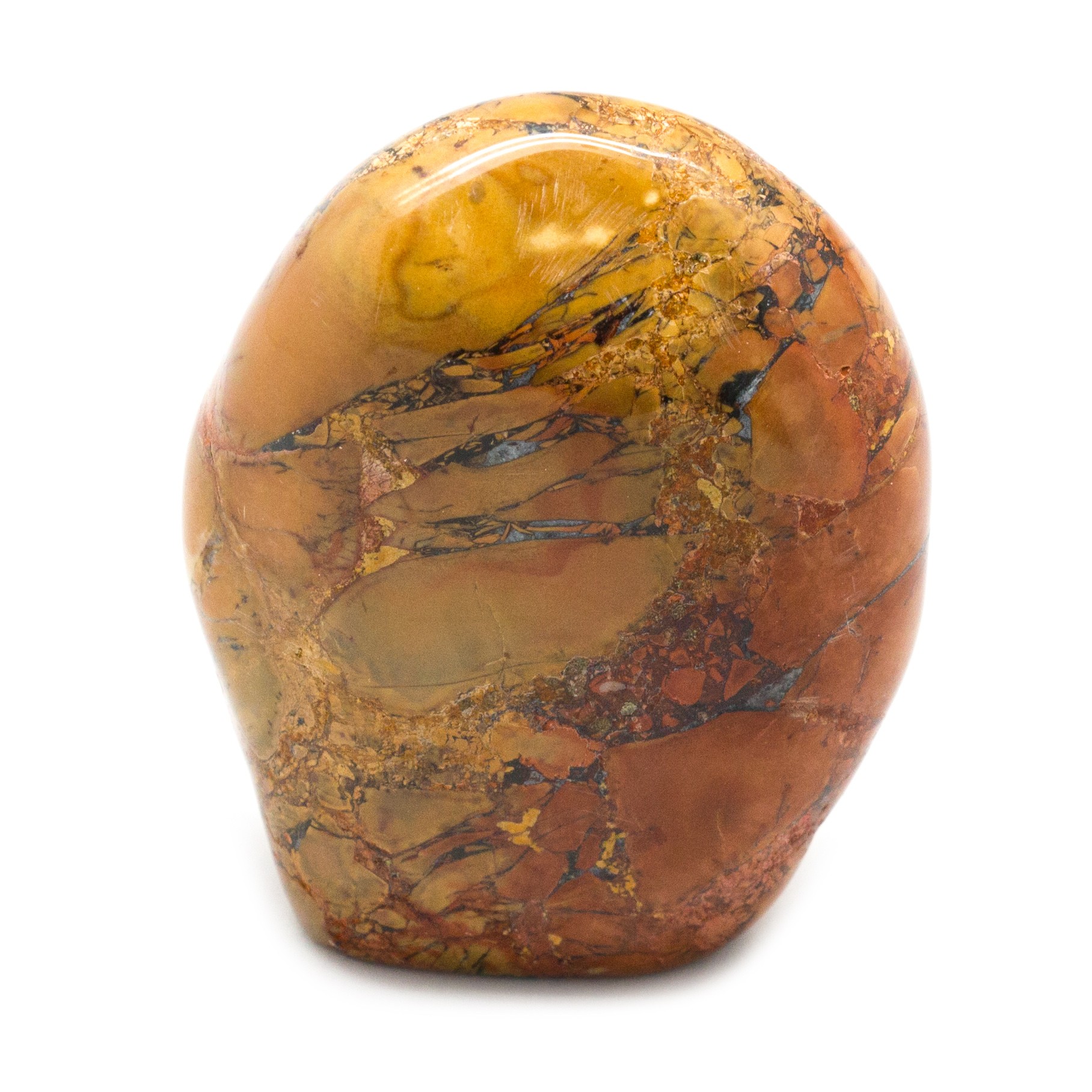 Jasper has been used in all civilizations of ancient peoples. It was worn by shamans, priests, and kings, and was considered sacred and powerful protection stone. This was true for both the physical world and in the spiritual realm. Amulets of Jasper were carved by the Egyptians with symbols and inscriptions from the Book of the Dead and buried with mummified remains for safe passage in the afterlife.

It was highly utilized in many cultures for engraving cylinder seals, signet rings, and special talismans depicting astrological and religious images. It was the twelfth stone in the Breastplate of the Jewish High Priest. The apostle Peter is supposed to have derived his name from Jasper, the rock upon which Christ would build his church. To the medieval world and the Native Americans, Jasper was “the rain bringer” and highly regarded as a stone for dowsing.

Jasper is a dense, opaque, microcrystalline variety of Quartz. Fibrous and grainy varieties of Quartz are often grouped together and referred to as Chalcedony. Though Jasper’s microcrystals are laid out in large, sugar-like grains rather than the fibrous layers of Chalcedony or Agate. It occurs in nodules or as fillings in fissures and may be found all over the world, in nearly every color. Jasper is colored by oxides of iron and known for its deep earthy tones of red, yellow, brown, and green, sometimes in shades of blue or purple. It displays wonderful contrasts in its banding, inclusions, “pictures,” and small circular patterns. Its name is derived from the Greek iaspis, meaning “agate,” the Assyrian ashpu, and the Hebrew jashpeh. Browse Our Collection of Jasper Now >>

How to Call on Jegudiel for Love, Acceptance, and More

Jegudiel is an angel that celebrates and helps those that are hard-workers and bestows merciful love upon those in need. If you are seeking help in keeping to your responsibilities and acceptance of those around you, he is the angel to call. By using Jasper, you can enhance this connection. To reach this angel and seek his guidance, hold a piece of Jasper (we recommend a Red Creek Jasper Heart, a Green Hair Jasper Heart, or a Mookaite Tumbled Set) and say the following prayer:

“Saint Jegudiel the Archangel, the angel of praise to God, help me!  Keep by my side in every job, in every work, and in every labor! May I constantly carry out my responsibilities gladly and in praise, for all that has been given to me! May I find understanding and merciful love for those around me! Keep on the path of righteousness and acceptance. Thank you, Jegudiel!”

When you are finished, place the Jasper in your pocket. When you are needing extra help to stay on task or accept those around you, touch the stone, and feel the healing energy and strength of this helpful and understanding archangel.