A set of 20 USDA Certified Organic Tea bags infused with the crystalline energy of Amethyst. This product is made to order and requires a 48-hour processing time. Using pyramid power the essence of natural, cleansed, and aligned amethyst is focused and potentialized into twenty organic Teatulia tea bags of your choice. This tea is an excellent way to bring the healing powers of Amethyst into your life. You can learn more about the healing powers of Amethyst in our Crystal Metaphysical Encyclopedia entry for Amethyst. Each set of tea bags comes in a reusable storage tin which will keep the bags fresh for many months.  You can learn more about our crystal tea here.

Using Amethyst Tea is a great and easy way to use the healing energies of Amethyst.  We find it particularly beneficial as a tonic.  It is a particularly easy way to gain the benefits of Amethyst without having to make an elixir.  Amethyst has been highly esteemed throughout the ages for its stunning beauty and legendary powers to stimulate, and soothe, the mind and emotions. Amethyst is a remarkable stone of spirituality and contentment, known for its metaphysical abilities to still the mind and inspire an enhanced meditative state. Its inherent high frequency purifies the aura of any negative energy or attachments, and creates a protective shield of Light around the body, allowing one to remain clear and centered while opening to spiritual direction.

Crystal Infused tea is made here at the Crystal Vaults using a proprietary method of pyramid power to focus and imprint the crystals’ energy patterns into the auric and biophysical energy matrix of the tea leaves. The energy patterns of the crystal are the results of its subtle alteration and focusing of the Universal Life Force. In the production of our teas, the focusing and preservation energy of a gold and copper pyramid made to the same proportions and angles as the Great Pyramid of Cheops focuses the crystals’ energy pattern, potentializes it, and infuses it into the tea leaves. The patterns are manifested upon the tea’s interaction with a life entity. The energy matrix of the crystals will be fully realized when drinking the tea. 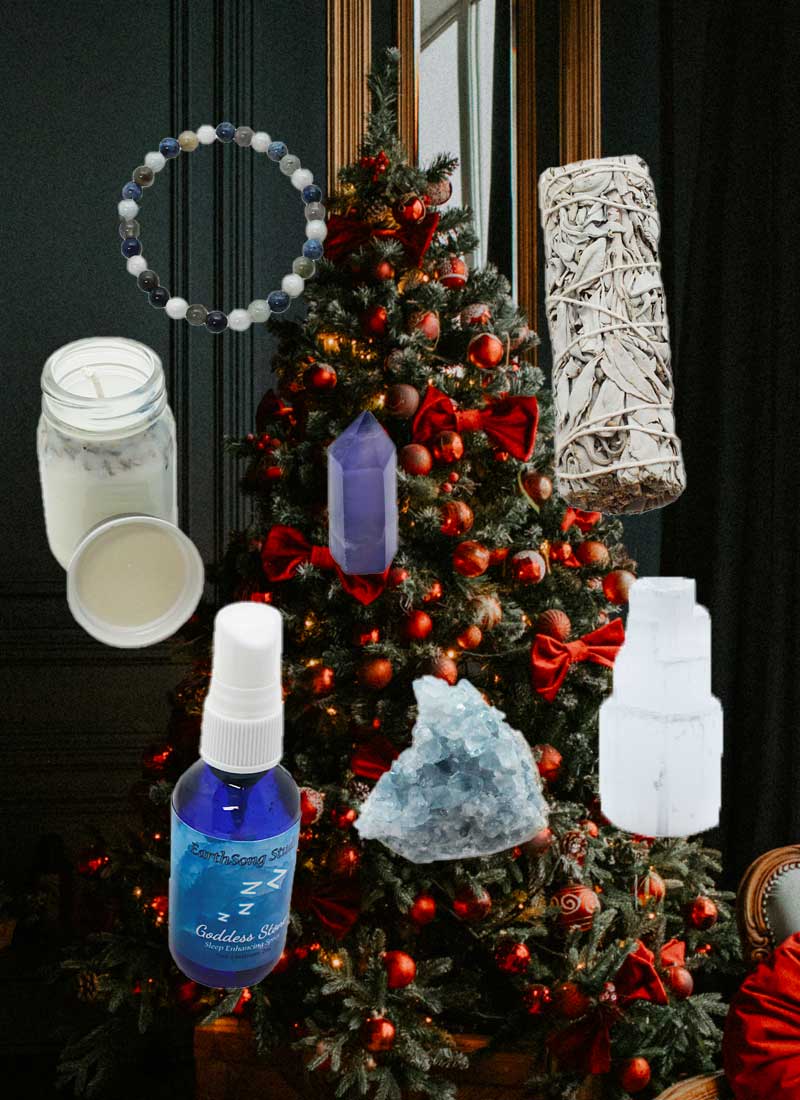