This entry was posted on November 30, 2020 by Jessica Bilyeu.

We are going to explore and bring to your life the wisdom of the ancient sorcerers and magicians and apply their wisdom to modern times. We will be essentially teaching you a "light" but effective version of what could be called a course "Ancient Magic for Modern Times." A much more robust version will be provided for those that are interested and join us in the Crystal Inner Circle.

But whether you just drop in on a Friday night, or you decide that you would like to really be a magician and join us in the Crystal Inner Circle, either way welcome. This is a journey through history, magic, the occult, the tarot, astrology, talismans, spells, ceremonies, and much more. It is an open-ended journey. It will wander and it will focus.

Let’s get started. We journey back to ancient India and Persia. 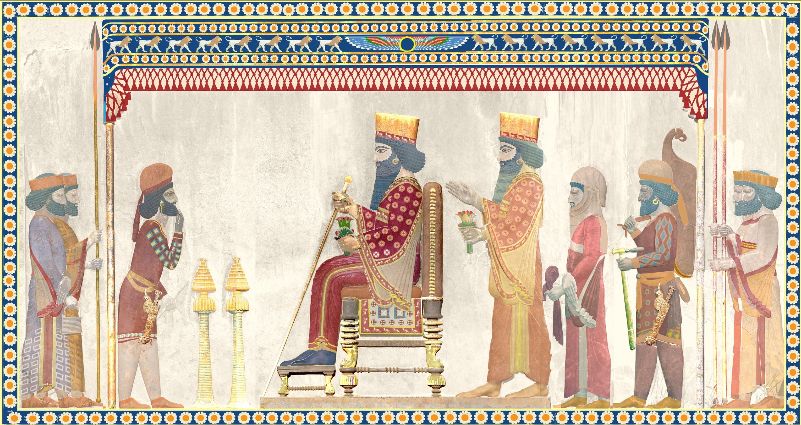 The princes and kings of those ancient times had their magicians and astrologers to advise them. These magicians and wise men predicted the weather, cast spells, charted the heavens, and lived to advise the leaders in all aspects of life. 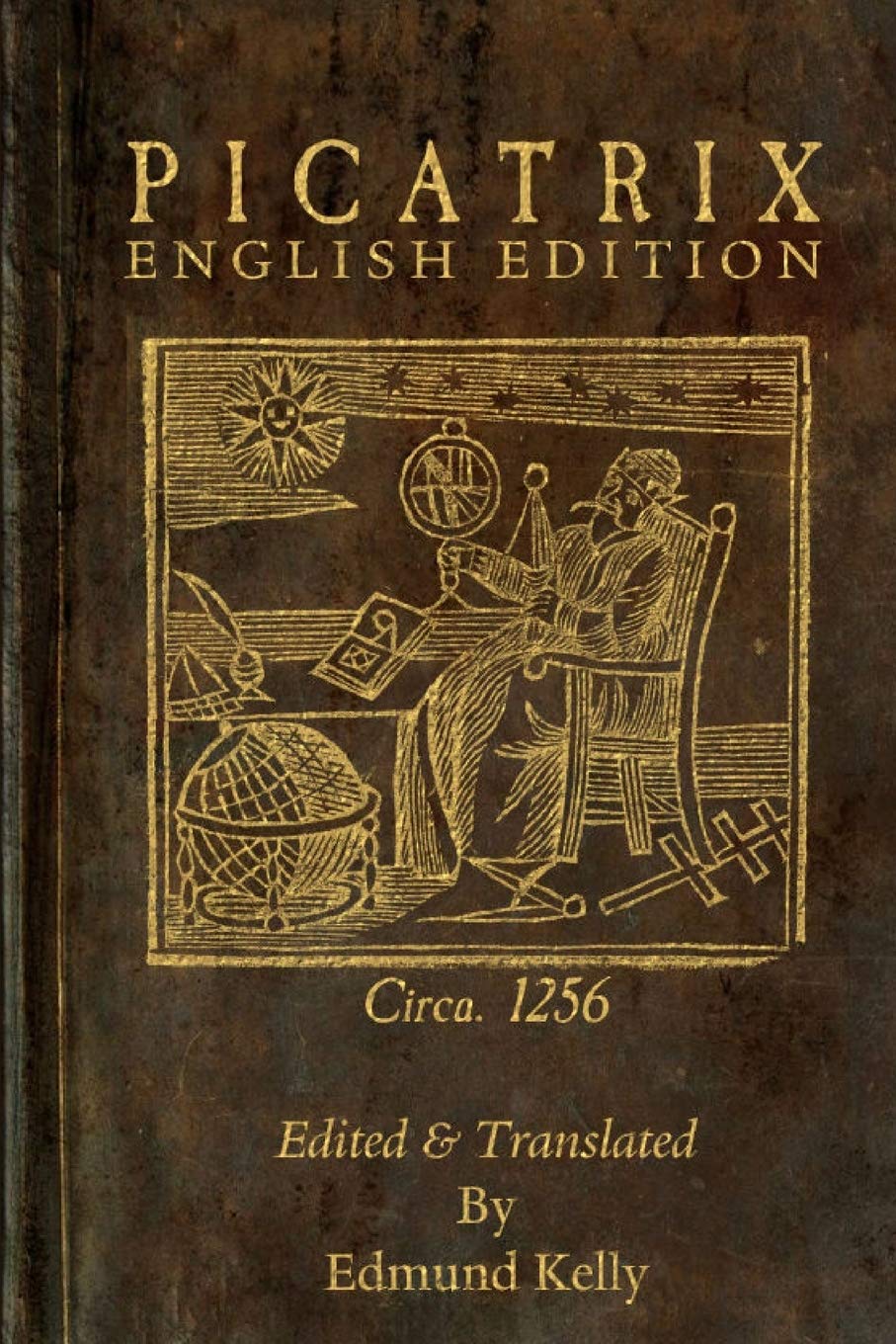 Their knowledge was captured in an ancient text called the Picatrix. It was the "book of magic" that contained all the secrets of the wise men of India. The Picatrix was written in Arabic in the 11th century then translated into Spanish and Latin at the court of Alfonso the Wise, King of Castile, in the year 1256. It has served as the guide for European magicians from the Middle Ages to the Renaissance and into the 18th century when it began to fall out of favor. With the advent of scientific thought, magic was relegated to a sideshow.

But that does not diminish what the Picatrix contains. While it is certainly showing its age, nevertheless it is the "source" of almost all ceremonial and occult magic instructions. To understand why Picatrix had so great an impact on its own time and has been so thoroughly forgotten in ours, it needs to be recognized as the extraordinary work it is. It is not simply a collection of magical recipes and rituals, like the grimoires of a later period. Though it does contain plenty of detailed instructions in magical procedures, its central focus is philosophical; it is in fact the most extensive treatise on the philosophy of magic to be written anywhere and it serves as the basis of most western magic.

For example, The adherents of the Order of the Golden Dawn employed robes and regalia intended to overwhelm the rational mind with colorful archetypes and sought to awaken discrete qualities of consciousness through the experience of ceremonial magic. These were attempts to employ the psychology of ancient ritual practices, preserved in ancient texts such as the Picatrix. Their goal was to transforming the personal psychology of the individual to attain their goals and desires.

So let’s do some magic. But first a thought.

All magic is akin to music. Music is a blend of art and science. So is magic. The art comes from the imagination and the science makes it real. So tonight we will start simple, and we will start with some magic using just a few items.

We will worry about sacred spaces and such later. But let’s do something magical now.

This is a simple ritual to get you familiar with magic.

A Ritual for Love in a Week 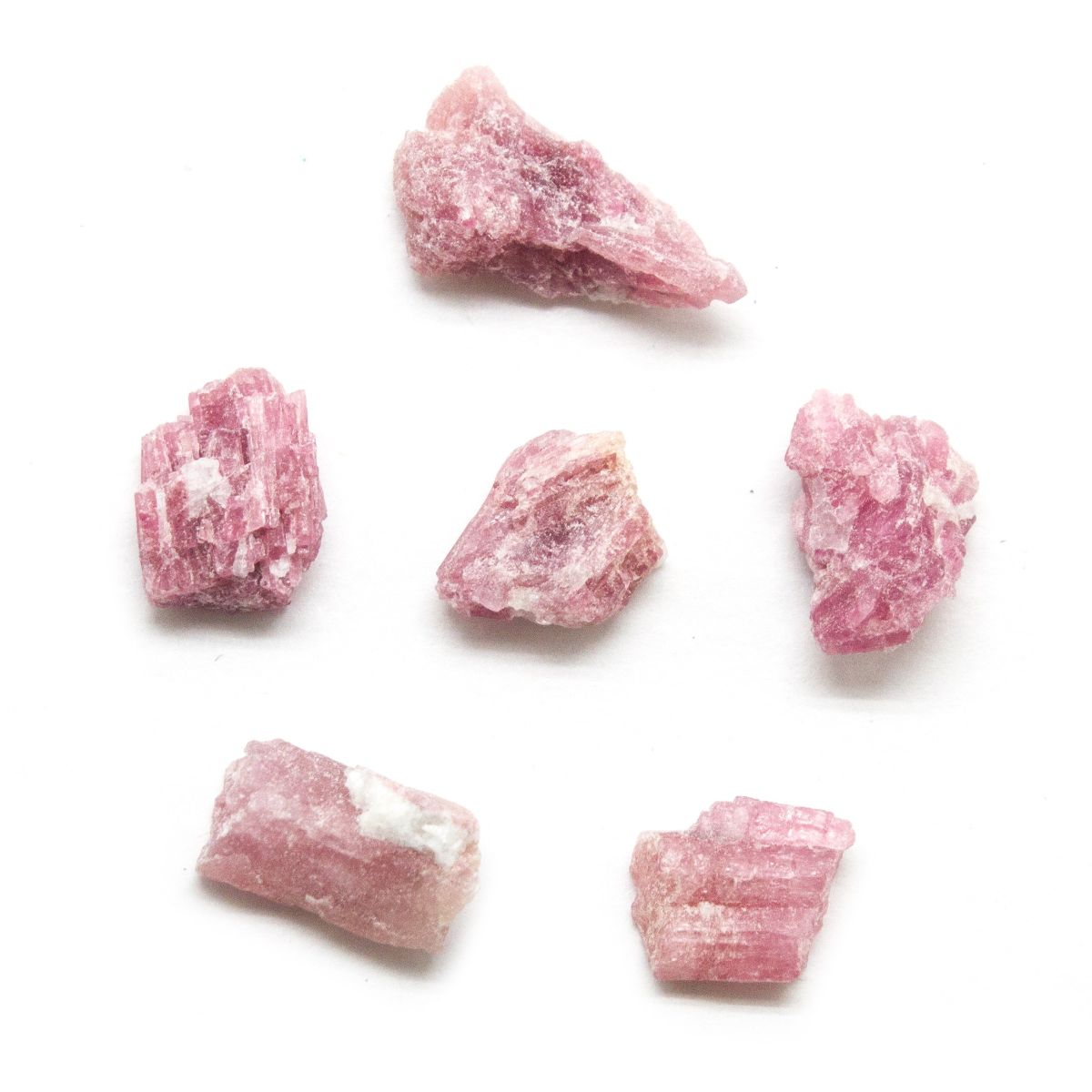 In a quiet place, draw a circle with your finger around a chair and a small table. As you do simple state: "I command peace and harmony within my circle of protection." Say this exactly and say it three times.

Now sit in the chair and light the candle and place it on the table. Nothing else should be on the table except the cloth and the 6 small pink tourmalines.

Now take the six stones and place them one by one on the cloth.

As you do so, each time you add a stone to the cloth state: "I seek love and happiness in my life this week".

Now take the six stones and wrap them in the cloth and the cord around the bundle.

Now extinguish the candle and take the bundle and place it under your pillow. Give your pillow three spritzes of Protection Crystal Energy Pillow Spray to help guard and protect you while you sleep. The included Lavender can also help you sleep better.

Each night for the next 7 nights open the bundle and hold the stones for a few minutes then replace the bundle and tie it and return it to under your pillow.

Within the 7 days expect love to manifest itself. Be aware that your intentions must be pure and your ritual sacred.