West is the direction of fulfillment, accomplishment, vitality, and victory. Father Sun is setting, and the evening is upon us. Men and women are in the prime of life; the earth is changing from summer to winter.

The West Wind brings us the mature satisfaction of a life well lived and yet with more to come. It brings us the pleasures of adulthood, career, and family. West is the direction of twilight, reflection, introspection and the inward awareness of acceptance of that which has occurred.

The West Wind teaches us to take pleasure in the parts we have played in life so far, and that dreams and aspirations, well accomplished, are to be savored and appreciated.

Here is where the journey to spiritual health and healing issues of the higher self begins. The West Wind travels the path of experience and introspection, and brings us to the strength of spiritual awakening. 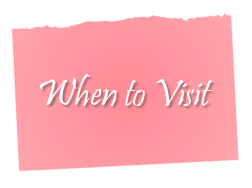 Visit the West Wind when you seek to give prayers of thanksgiving, appreciation, and joy in life. Seek the guidance of its Spirit Keeper, Mudjekeewis, when your spirit is troubled. 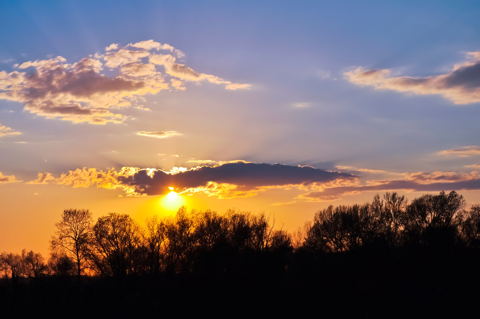 If you need to sort out your spiritual quests, understand your relationship to the higher beings, and work out affairs of the spirit, visit the West Wind on the Wheel.

Visit the West Wind and gather its spirit when you wish to become thankful, appreciative, and get over feelings of hurt and despair. Come here to listen to your spirit. As Father Sun sets on a day, preparing for a new day tomorrow, so too can you see the sun set on your troubles and difficulties, and prepare for a new day. 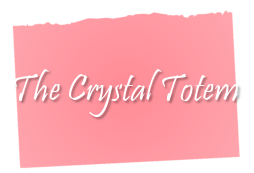 The crystal totem for the West Wind is the beautiful scarlet Carnelian. This is also the color for the west on the Color Wheel of Life.

Just as the golds and yellows of summer give way to the darker colors, so does scarlet reflect West Wind’s spirit.

Scarlet combines the energy of the pure red ray and the exuberance and joy of the orange in a precious gift of nature. Scarlet is the color of strength and vitality, both physical and spiritual. 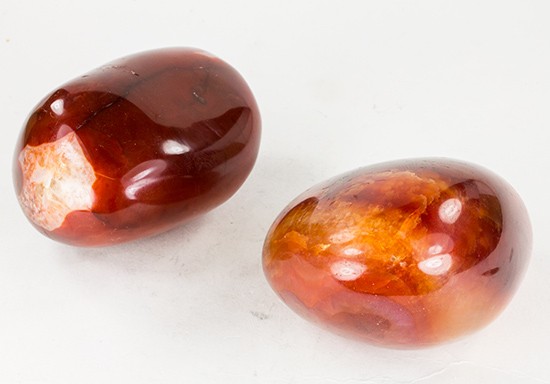 Scarlet crystals are the natural birthstones of those born in the first month of autumn (September 23–October 21).

Use Scarlet crystals when you need protection from physical harm. Travelers, watchmen, and all who have occasion to fear personal harm from attack or misfortune are well advised to use a scarlet crystal to focus their efforts at self-protection.

It should be used with a dark green talisman for safety from accidents. Use scarlet-colored crystals in efforts to overcome fear and improve self-reliance. They are the crystals of victory, success, and skill. When your challenge is physical, and you need to focus and multiply your physical strength and stamina, use a crystal with the scarlet ray of influence. 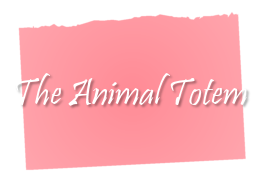 Perhaps a story will help you relate to the spirit of the Bear.

In the wild west, a man on a self journey seemed to have gotten himself lost. Frustrated with the misleading landmarks, he called it a night and went to rest in a nearby bear’s den.

Returning home, the bear noticed the stranger curled in a ball, shivering to the bone, and stomach growling. The bear took pity on the man and agreed to care and provide a home for him.

Slowly, the bear taught the man everything he knew about instincts and bear nature. The reassurance of never having to starve again was a gift from the bear to the man. 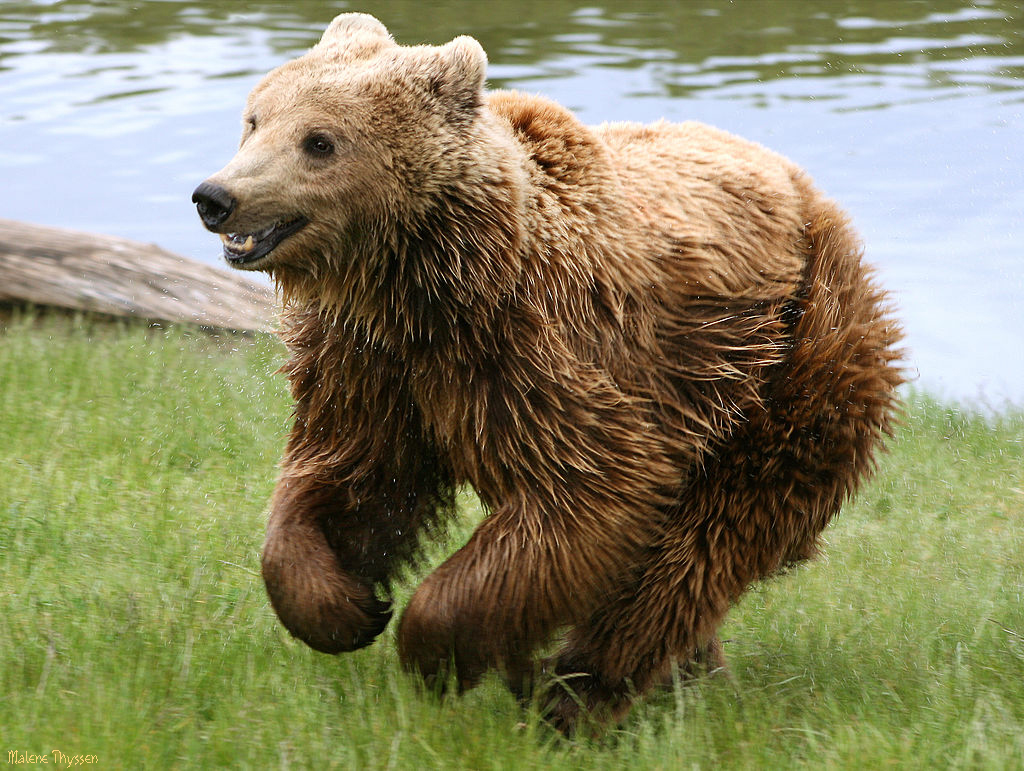 Soon enough cold air and chilling snow crept into the woods, so the two crawled in the cave for hibernation. During this time, the bear continued to teach the man the life of bears and survival skills. Once spring arrived, the bear gazed into the man’s eyes and told him it was time for him to return home.

Though sad to leave his guide, the man eagerly began his journey home with the spirit of the bear to keep him company. This time was different. With his newfound skills, he easily located his tribe.

With much excitement, he made his way to his family. However, the look on their faces surprised him. They backed up cautiously, and though he asked what was wrong, they didn't make a sound. A nearby pail of water provided the answer. In the dark reflection he saw his grisly hair and shaggy beard. He no longer looked human, but more like the bear with which he'd shared his cave for the winter.

Bears hibernating in caves and burrows where there will be no disturbances during the winter season is interpreted by the Natives as the bears entering Mother Nature's womb to connect with his/herself in order to renew their lives by the time the spring season arrives. 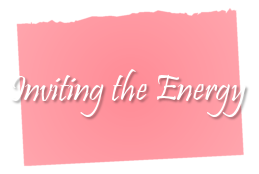 To bring the energy of the West Wind into your life – to focus on understanding your spirit, focus on the Carnelian at the West Wind position, call upon the Spirit Keeper of the Wind, Mudjekeewis, and let your spirit be reborn, like the Bear emerging from hibernation.

You are viewing Page 18 of 40 of the Native American Medicine Wheel Guide. Please Click "Buy Now" to get started on your own Medicine Wheel or "Guides" to return to page 1.