The Native American Spirit Keepers, Shawnodese in the South, Wabun in the East, Mudjekeewis in the West, and Kabibonokka in the North each guard the spirit of a season. These are both the seasons of the year, and the seasons of your life.

"Thus was Mudjekeewis chosen
Father of the Winds of Heaven.
For himself he kept the West-Wind,
Gave the others to his children;
Unto Wabun gave the East-Wind,
Gave the South to Shawondasse,
And the North-Wind, wild and cruel,
To the fierce Kabibonokka.”

Mudjekeewis, the Spirit Keeper of the West, guards the Spirit of Autumn, and those born under the autumn moons: 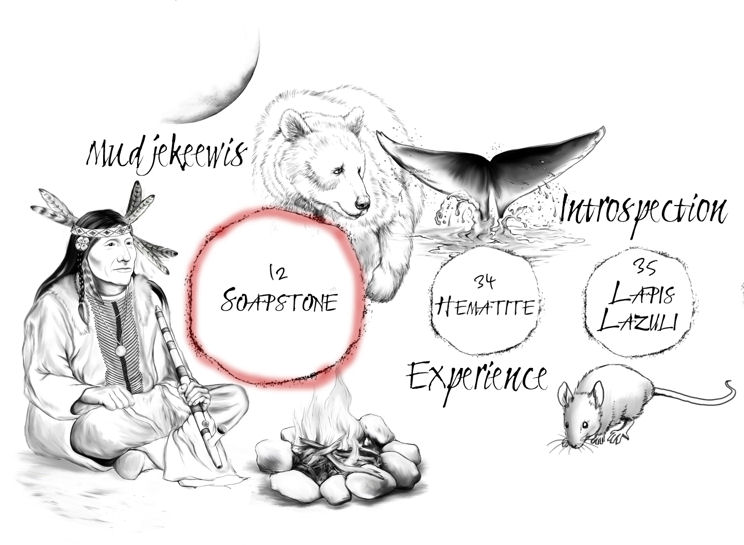 Location of Mudjekeewis on The Medicine Wheel

His colors are the scarlets and reds of the changing leaves as the summer wanes and the spirit of the land changes. His power is strength and introspection due to his season being autumn, a time of strength vigor, and looking ahead to winter. His spirit totem is the grizzly bear.

Mudjekeewis is the Chief of all Spirit Keepers, and the Father of all Winds. He is the most powerful of the Spirit Keepers, befitting his time – autumn, when we are at our peak power in most elements of life. The autumn of your life, according to the Great Color Wheel is from about age 46 to age 72. The Spirit Keeper Mudjekeewis, with the West Wind, can bring strength to your life and efforts during this phase. Use scarlet colored crystals in your medicine bag to keep his spirit alive in your daily life. 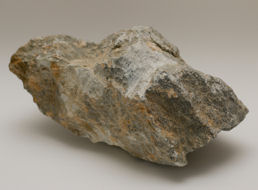 His totem is Soapstone, a mineral that at first blush would be questionable. Soapstone is soft. It is mostly Talc, Magnetite, and Dolomite. However, it is because of its ability to be easily carved that it is the mineral of Mudjekeewis. It is the stone from which almost any shape can be made.

If you were born between September 23th and December 21st, then Mudjekeewis is your Spirit Keeper. Bring his strength and wisdom to your life in the fall by wearing Soapstone carvings, particularly of a bear. You can also use scarlet crystals in your medicine bag.

During the autumn of your life, consider invoking the spirit of Mudjekeewis. Over time, you have developed abilities and skills, as well as knowledge and experiences that can benefit the young. It is a time of strength. When you reach the time of Mudjekeewis, you have established yourself in a career, profession, family and home. It is a time of leadership, sharing and teaching. 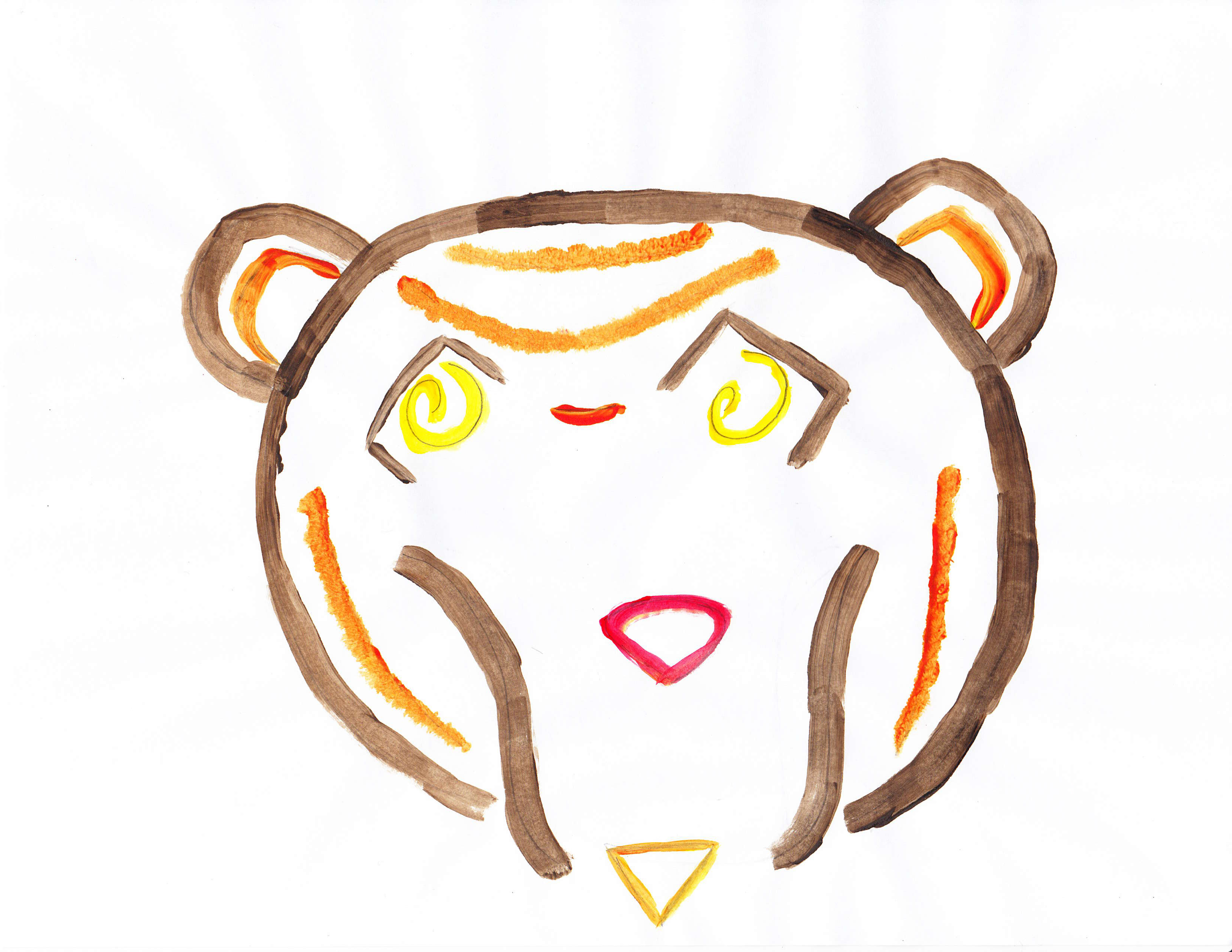 You may also need extra help at this time having a fulfilling life. Call on Mudjekweeis’ bear-like strength to see you through your challenges. Not only will he aid you in fulfilling your purpose, but he will let you realize this is the time in life to relax. Stressing and over-worrying causes imbalances to your energy channels which then leads to weaknesses in the immune system. Use his strength to keep your life, and body’s systems in balance. He brings powerful medicine to this phase of life.

Here is a story to bring this Spirit Keeper alive to you[1]:

Young Mudjekeewis was the greatest of all hunters amongst the native people of all the tribes of the world. One day as he hunted deep in the mountains, he came across a grizzly bear.  However, this was no ordinary bear...it had the belt of wampum made from sacred shells and blessed beads, the ultimate symbol of peace and peacekeeper in his possession.

Mudjekeewis took note of this discovery and how it could benefit him and his people. He stunned the grizzly and did battle until the bear was completely lifeless. As any great hero would, Mudjekeewis returned home and flaunted his new victory with the possession of the wampum belt. His fellow villagers praised his success and bravery, and gave him the title of Ruler of the Winds, and Spirit Keeper of the West Wind. 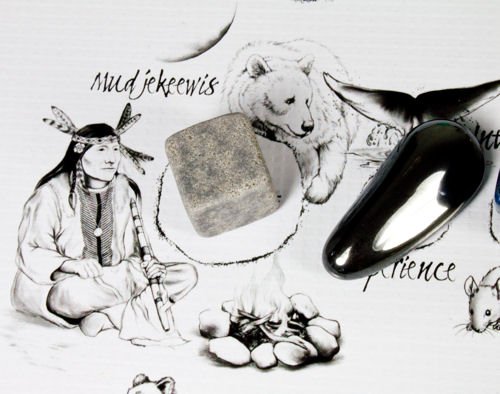 Soapstone for Mudjekeewis on The Medicine Wheel.

To contact Mudjekeewis, please read our guide to contacting the spirit keepers. It gives you specifics and is very helpful.

[1] This story is from the Song of Hiawatha, chapter 2 The Winds, by Henry Wadsworth Longfellow.

You are viewing Page 17 of 40 of the Native American Medicine Wheel Guide. Please Click "Buy Now" to get started on your own Medicine Wheel or "Guides" to return to page 1.