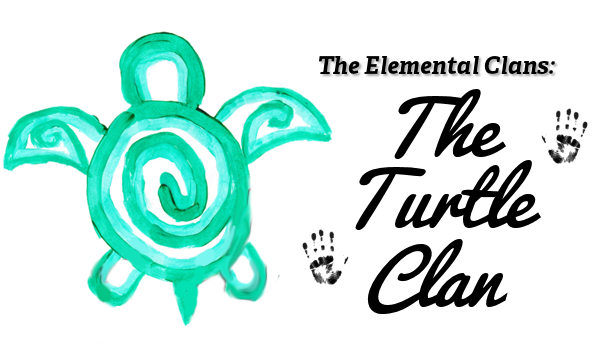 It is ruled by crystals of olive, green, and turquoise.

Like the earth itself, tribe members appear simple, but when you get to know them you begin to see the complexity and the little details that make them special. They are known for being able to express emotion, and connect with other parts of the planet. They have a special affection for all that the Earth has brought forth in this Universe. 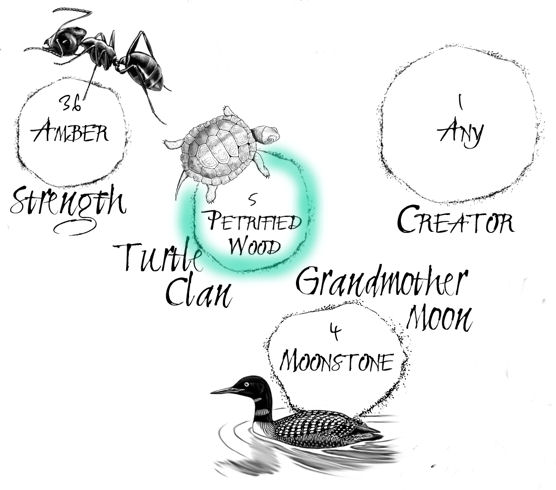 Location of The Turtle Clan
on The Medicine Wheel

Gain knowledge from Mother Earth and the tribe members about becoming grounded and getting to that point of solid growth. 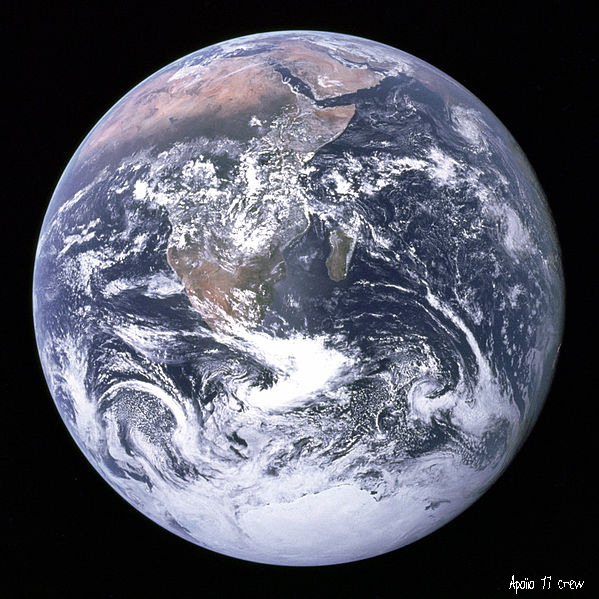 Continue reading to become better acquainted with the Turtle Clan.

The legend goes, once, a small group of turtles were residing in a decent size pond, but on the hottest day of summer, the sun evaporated the crystal blue water. 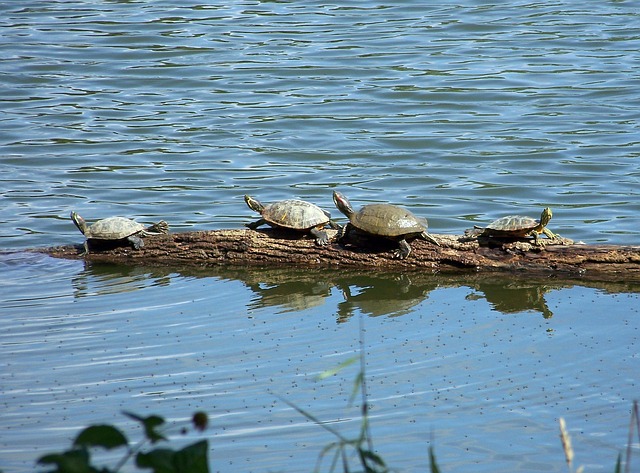 Taking this advantage to move unencumbered, he also left without taking one look behind him.

Skennen taught people to be “grounded”, meaning to have a good head on their shoulders while being well-balanced. 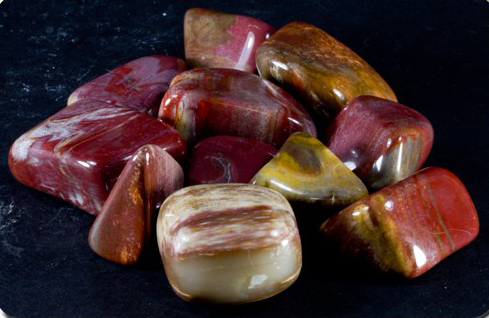 If you can find a carving of a Turtle in petrified wood, by all means aquire it.  Place it near where you spend quiet time.  It will be a powerful totem for your efforts and a boon to your spirit. 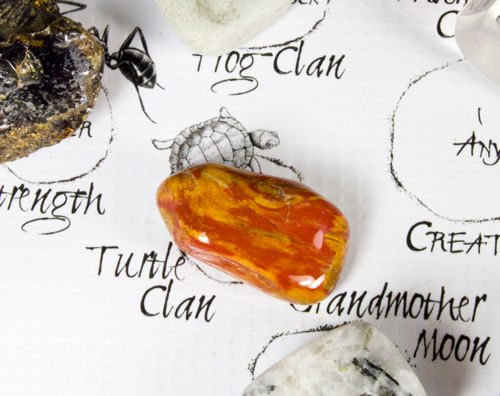 The sun and moon will give deserving Turtle Clan members a beautiful stone or crystal. It is revealed to them at an odd time, in an odd place.

Usually it is not a particularly remarkable stone, but the sun or moon will illuminate it in such a way as the Turtle clan member will be attracted to it and pick it up.

You are viewing Page 6 of 40 of the Native American Medicine Wheel Guide. Please Click "Buy Now" to get started on your own Medicine Wheel or "Guides" to return to page 1.