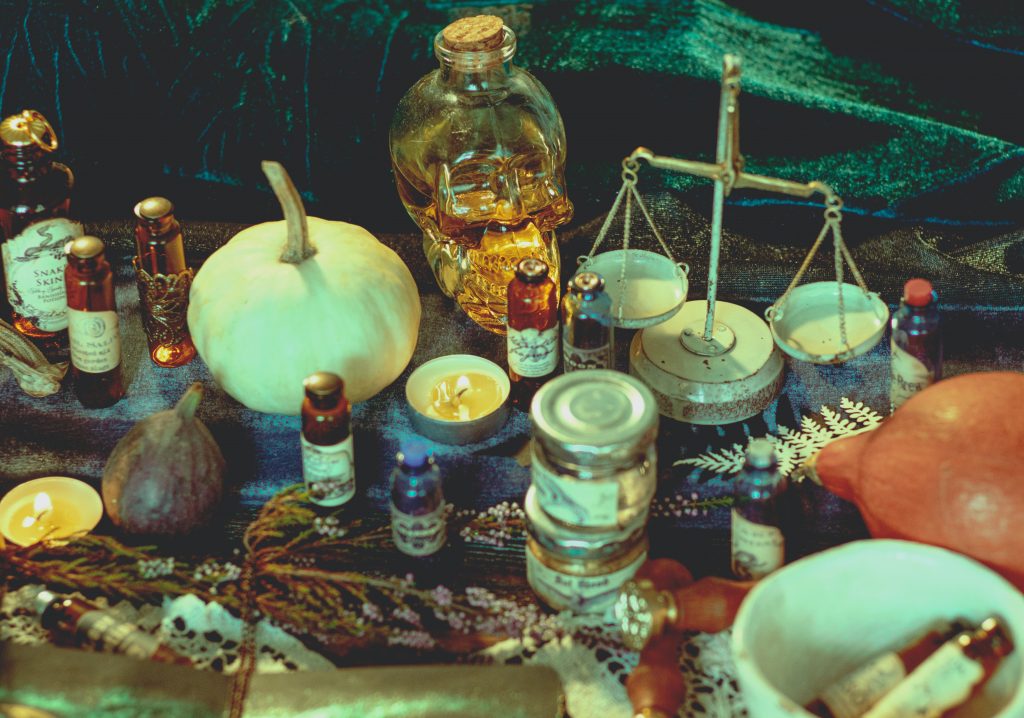 I have been exploring a herb to use with some crystal preparations.  It is Cinquefoil.  Perhaps it is not familiar to you. We are talking about Potentilla Canadensis.

It is also called Fivefinger grass, from the way its leaves grow.  It has bright yellow flowers from April to August in the US and Canada.

In a discussion with a client, I mentioned it It has has a history of being used in magic and alchemy.  Her curiosity was aroused.  How does one “do magic and alchemy with herbs? She asked.

Good question.  To begin, I am a practicing certified Alchemist and member of the Alchemist Guild. 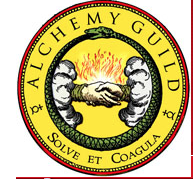 The Alchemy Guild was formed to preserve and advance ancient alchemical principles and Hermetic wisdom and apply those teachings to the spiritual, psychological, and physical well-being of people in modern times.

You can learn more about us at https://alchemyguild.memberlodge.org

The use of Cinquefoil with crystals in alchemy and magic is a suitable subject for a future blog, but it might be helpful to some of you to first explain how any herb or crystal is used in magic and alchemy.

Here are the basics of Magic and Alchemy.

First Magic and Alchemy are natural processes that follow natural laws.  It is best to stay within explored territory unless you are very experienced.

Magic and Alchemy work must abide by the “Harm No One” rule.  The simple explanation is that any harm caused will be returned to the magician or alchemist three fold.

Magic and Alchemy require effort and the law of equilibrium applies.  You will get out value only in proportion to the effort you expend.

Neither Magic nor Alchemy is instantaneous. Both Magic and Alchemy have processes that take time.

Magic and Alchemy require a sound investment.  You cannot do magic or alchemy with poor tools, or poor knowledge.  There is no free lunch here.

Both Magic and Alchemy are based on knowledge, ritual and intent.  The intentions of the magician and alchemist are vital to their success in any spell or process.  A wandering mind produces only errors and waste.

Magic and Alchemy require faith.  If you believe you will succeed.

In our next chat we will apply some of these basics to some magic and alchemist uses of Cinquefoil.

Posted in Blog and tagged alchemist guild, ALCHEMY, magic
← IN WHAT MANSION OF THE MOON WERE YOU BORN?Magical Crystal and Herbal Protection Satchel for Curses, and Ill Will. →