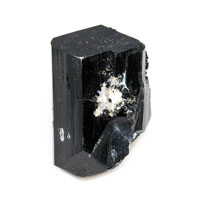 Using the hard, Yang warrior energy of Mars into a powerful storage battery of Black Tourmaline to power the Guardian energy of pure red Crocoite you can create the ultimate crystal energy protection for your home and spirit.

Ancient magicians relied upon Black Tourmaline, known as Schorl, to protect them from earth demons as they cast their spells. Today this stone is still revered as a premier talisman of protection, a psychic shield deflecting and dispelling negative energies, entities, or destructive forces and is highly useful in purifying and neutralizing one’s own negative thoughts and internal conflicts, and turning them into positive, usable energy. 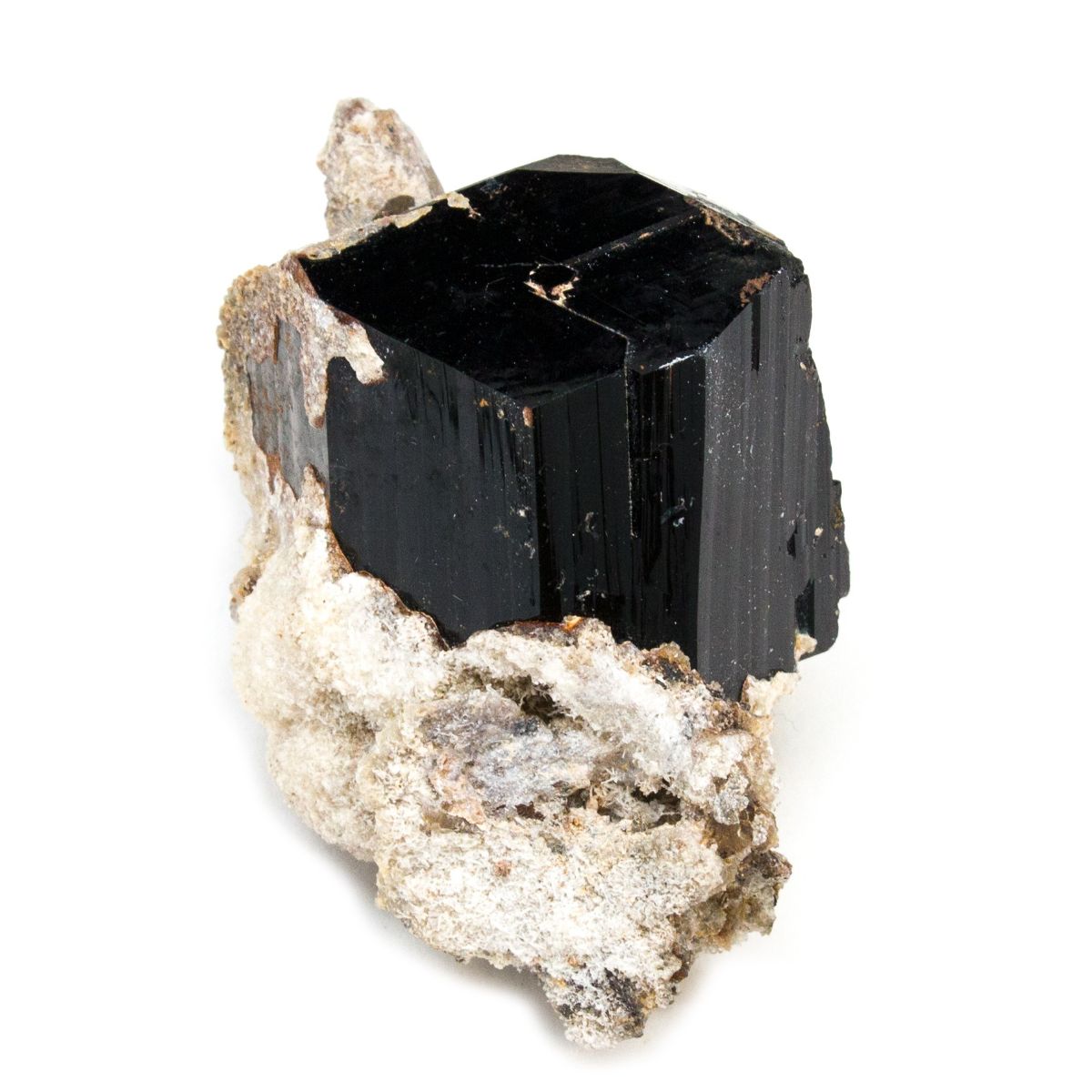 Black Tourmaline is an Energizer Crystal formed of rings of silicate tetrahedrons that act as a battery for the energy of the Cosmos. It is perfect as a protective shield and energy conduit for protecting our home and well being. It will be powering our Crocoite crystal, one of the most powerful Guardian Crystals in the mineral kingdom.

Crocoite is a Guardian crystal. Guardian crystals have an internal crystal structure that is composed of parallelograms. The parallel structure of their crystalline lattice gives these crystals their power to protect us in the physical world and in the spiritual one. The Guardian talismans do not reveal their inner strength being opaque. Guardians with the powerful red rays of fire and energy are incredibly powerful guards for persons and property. They just need constant reenergizing.

The guardian Crocoite needs the constant energizing from a well-energized Tourmaline “battery.” 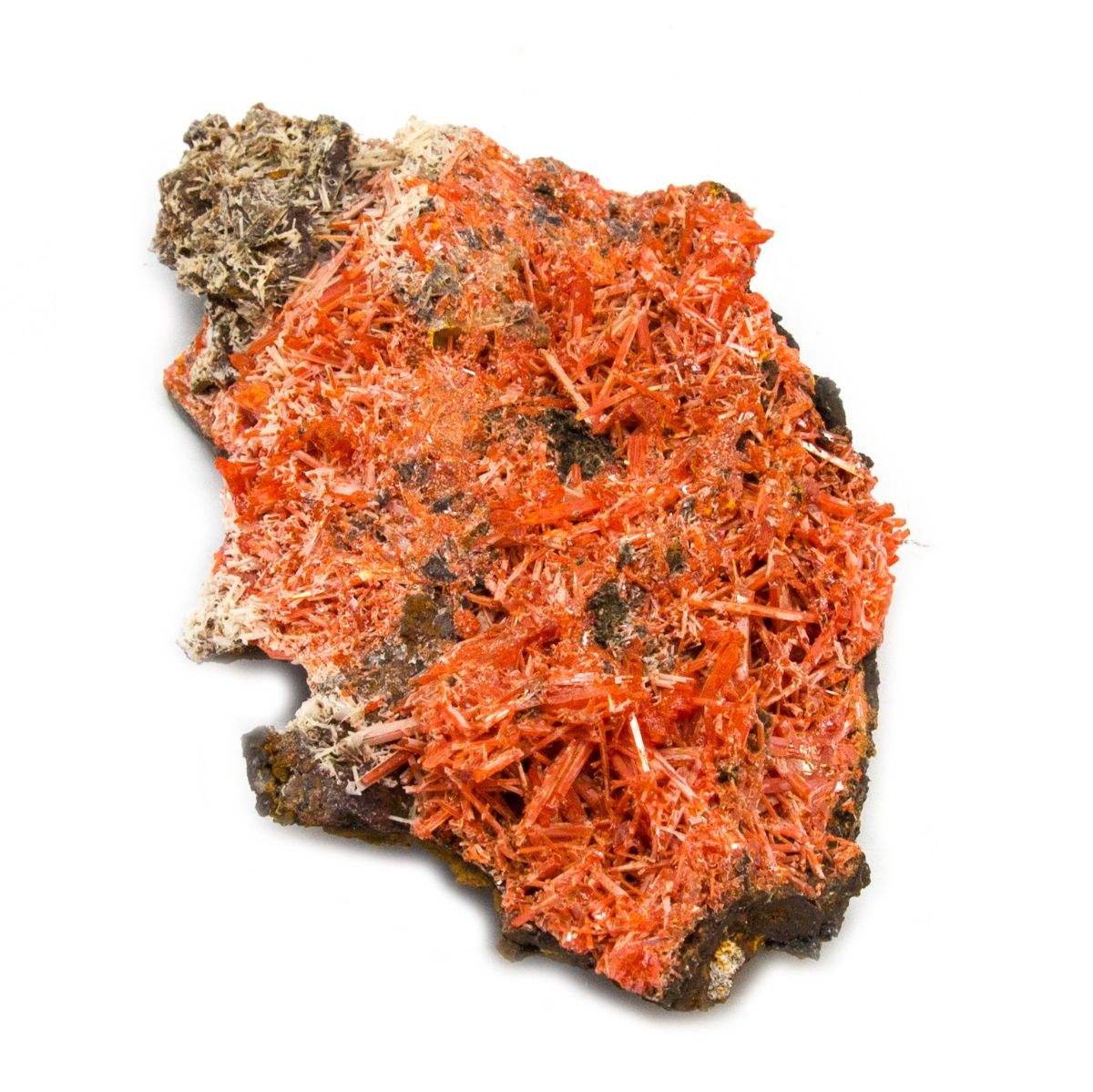 Setting Up Your Guardian Set

We are seeking the energy of the Red Planet, and we want the Black Tourmaline to be as focused as possible. We need a night of darkness, no moon. This is a time called the New Moon. The New Moons for the next few months are on August 18th, September 17th, and October 16th. On one of those nights, you must take a good-sized natural Black Tourmaline into the night. Mars will be in the southern sky near Pisces. It will be a noticeable red color.

Leave the Black Tourmaline outside exposed to the night sky. Make sure it has a clear path to the south. As you place it, state your intention that the Tourmaline gathers the strong protective yang energy of the planet Mars. Now just a note here, Although Tourmaline may be found on every continent, fine crystal specimens and gems are still considered rare and can be quite expensive but it has become a favorite of metaphysical collectors and practitioners for its versatile energy properties. Excellent specimens can cost thousands of dollars, but very good ones are much less. You want a powerful one that is a good size, either a single large piece. or better, a cluster of fine crystals on the natural matrix (such as the one pictured above).

Next, bring the crystal in from the outside and get a small box. Place a good size Crocoite in the box. We recommend you use a bit of sticky tack or something to keep it from moving about as it is a soft stone. Now, place your Black Tourmaline in the box. As you do state your intention that the powerful Yang protective energy in the Tourmaline brings the strength and long life to the guardian Crocoite of your house. Place the box near the entry to a room. Place it up high so it can radiate its energy down and out.

You should not have to recharge the Tourmaline for about a year. You can cover the box if you’d like. Do not use a metal or stone box. Use cardboard, glass, plastic, or something similar that will not block or modify the protective energy of the Black Tourmaline, Crocoite Guardian set.