This is from the Book of Revelations. John saw the spirits of the four winds, the four powers, and the four directions. So too have the Native Americans.

The winds were personified in Indian lore, and names given to represent their character. Mudjeekeewis is the Spirit Keeper of the west wind, father of all the winds, with the animal totem of the bear which is similar to the Bible's record of a man figure. 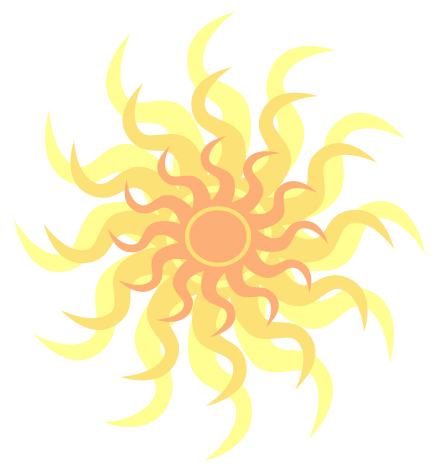 From the Book of Revelations to ancient Native Americans, the four spirits of the winds have been invoked to bring us the power of the four directions, the four times, and the seasons of the year and of our lives.

And while that personification is steeped in lore, it remains, the winds themselves, the actual movement of energy and air, the changes in weather and destiny they portent are powerful elements sometimes beyond personification.

In their raw, wild essence, the winds are the breath of the earth. They are both spirit and corporal.

We know there are many legends and beliefs. Gaoh was Iroquois "father of the winds." The Utes say the winds are caused by the breathing of monstrous beasts in the south and north. The Creeks called the Supreme Ruler the "master of breath"; Cherokees, the "eldest of winds."

"All Indian tribes regarded the winds as in the power of the spirits of the four cardinal points, and many represent them in bird form. Navajos say there are white swans at each point. 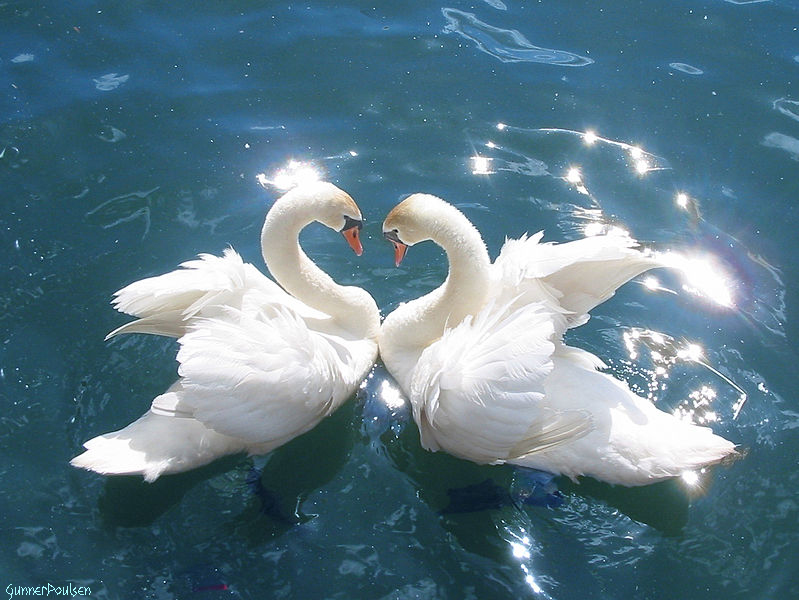 In the Palenque cross, the wind, as a bird, dominates over the north point. Dacotahs called the west the home of the spirit of the storm-breezes. The owl was the Chippeway spirit of the north wind, the butterfly, of the south.

Algonquins said the thunder-spirit used one of the four winds as a drumstick to cause thunder. Iroquois Indians said the winds were caused by a water-lizard, and by the thunder-bird, Hahnes; and the Northern Piutes, by a water- god shaking his tail.

Many tribes, from Algonquins to Peruvians, believed storms were caused by the struggles of four giants, who ruled the winds. Many of the legends of their origin and descent are connected with the winds."[1]

The winds themselves, their essence, are the breath of the world.

When you need a new beginning, seek the stone of the east wind. Let it blow you a new day. The color of the East wind is red. It precedes the dawn and to mix legends, brings the paintings of Aurora, the dawn to our lives. 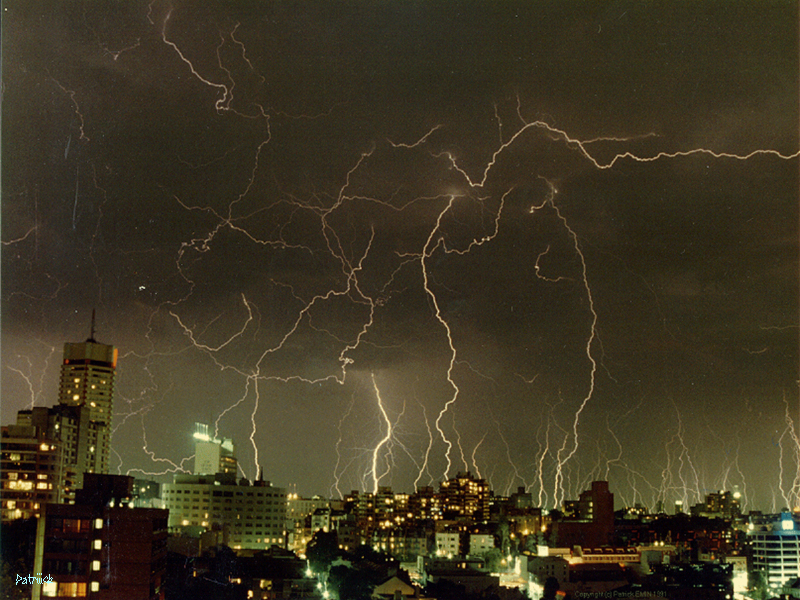 The south wind's color is yellow. It blows dry and hot. It ushers in the summer of the year and of our lives.

When you need warmth and relaxation from stress, seek the comfort of the south wind. Travel the medicine wheel to its golden hue.

The west wind is brown. It is the predominate wind of the earth, as the earth rotates driving the winds to blow west to east.

Each of the winds has two pages here: The pages of the Spirit Keeper of the wind, and the page of the wind itself. Each has a stone on the wheel.

[1] Bassett, Flethcher,  SUPERSTITIONS SEA AND OF SAILORS In all Lands and at all Times. Page 43.

You are viewing Page10 of 40 of the Native American Medicine Wheel Guide. Please Click "Buy Now" to get started on your own Medicine Wheel or "Guides" to return to page 1.