If you were born in any of these times you are a member of the Thunderbird Clan and ruled by the element of Fire.

The Thunderbird Clan is ruled by three colors - amethyst, red, and scarlet. Its stone totem is Lava rock.

Some members of the Thunderbird clan seem to be people of paradox. At one moment they are warm and helpful, but they can suddenly turn into a dominating, hyperactive individual. Location of The Thunderbird Clan
on The Medicine Wheel

Like fire, they can be warming or destroying. Just as the fire element, the tribe members smile radiantly until something aggravates them. Their moods easily fluctuate.

The Thunderbird Clan is a clan of intense energy. It can be used for the good of the individual or for the people around them. Thunderbird people need to be clear about their power and its uses.

The Clan will help you to sort out your uses of power and your priorities.

If you are seeking to channel your agressiveness into helpful behaviors, the strength of the Thunderbird Clan may be what you need.

This clan will help you through your journey of change to a brighter and better lifestyle. 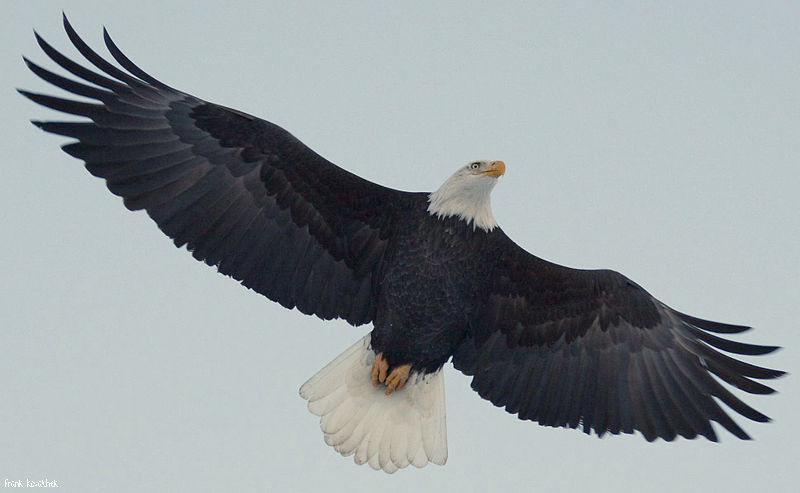 On a stormy night, an eagle, angry about something, was gliding through the skies too close to the Creator.

The Creator, blinded by his rage, accidentally struck the eagle with lightning bolts, which led to the eagle going into shock and spiraling violently into a pile of ashes.

The eagle crashed into the earth with a screech so loud it could have been heard across the seven seas.

The sound was so loud people living near a volcano searched for the cause of the commotion, fearing the volcano was erupting.

Imagine their surprise when they found the eagle now splotted with black and gold streaks from the injuries.

The Chief attempted to bind the eagle’s wounds, but the cries of the bird were horrifying.

Then a medicine woman calmly approached the bird. 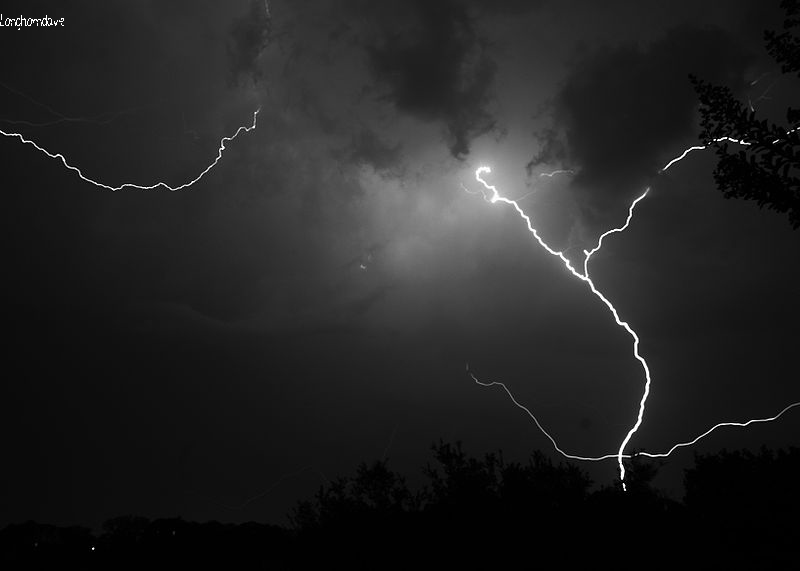 Gently, she placed a warm cloth soaked with healing herbs and oil on the injuries. The bird responded to her help.

Her compassion towards the wounded eagle grew quickly. Soon she had healed the bird.

She named the bird “Thunderbird” because of the cause of his injuries.

Thunderbird, upon recovering from his wounds, displayed his gratitude by protecting the tribe from harm.

The Tribe became knownn as the Thunderbird Clan.

One rather unknown element of this story is that in the ashes where the Thunderbird crashed, a couple of his feathers were found to have become gleaming red crystal.

Perhaps they were the crystalization of the love of the medicine woman. For Thunderbird Clan members, use Lava Rock as your totem.

In general red crystals have brought many wonders to the Thunderbird Clan.

Seek out red crystals and wear them often. It is believed they are the essence of love in crystal form, as are all red crystals.

If you need to control your energies but free them for love and passion, consider joining the Thunderbird Clan.