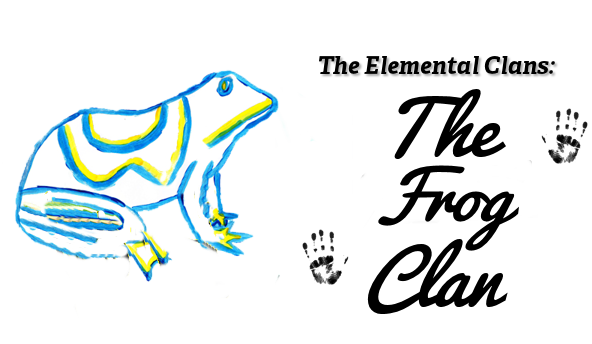 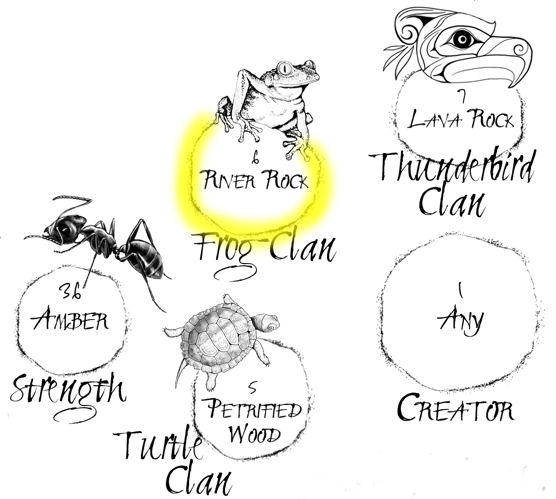 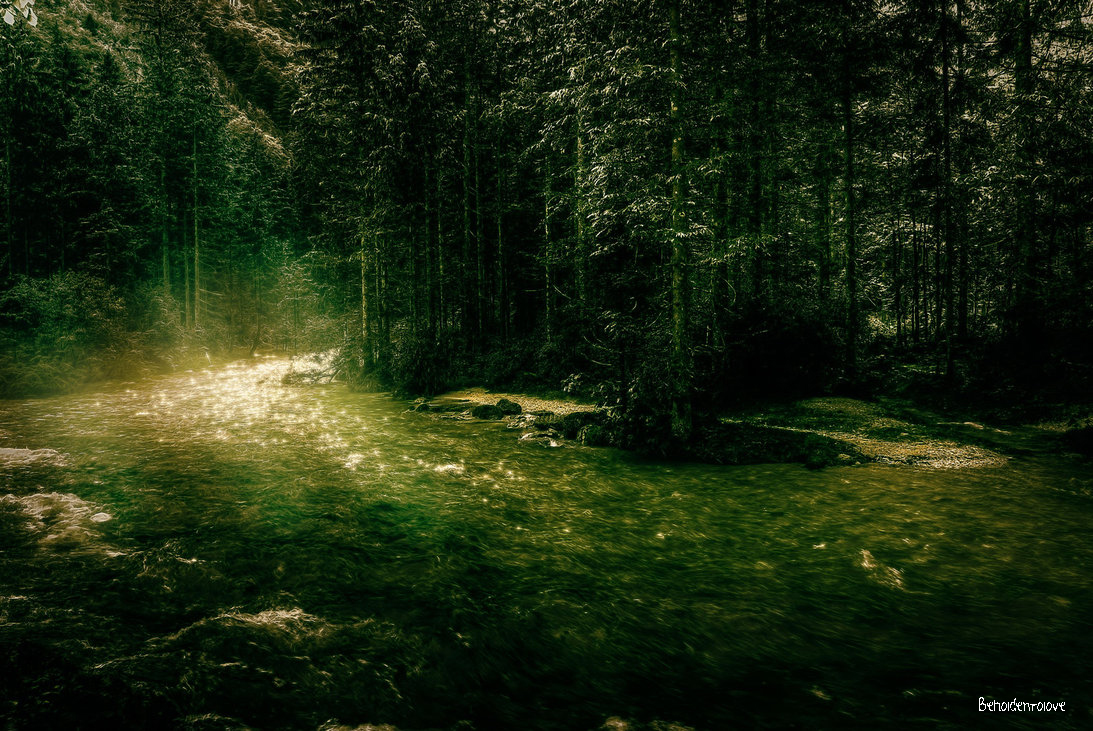 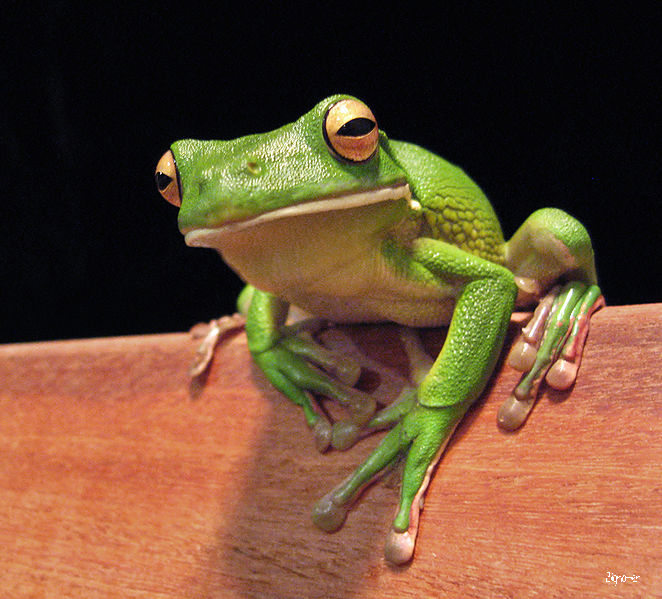 For Frog Clan members, use River Rock as your crystal totem. 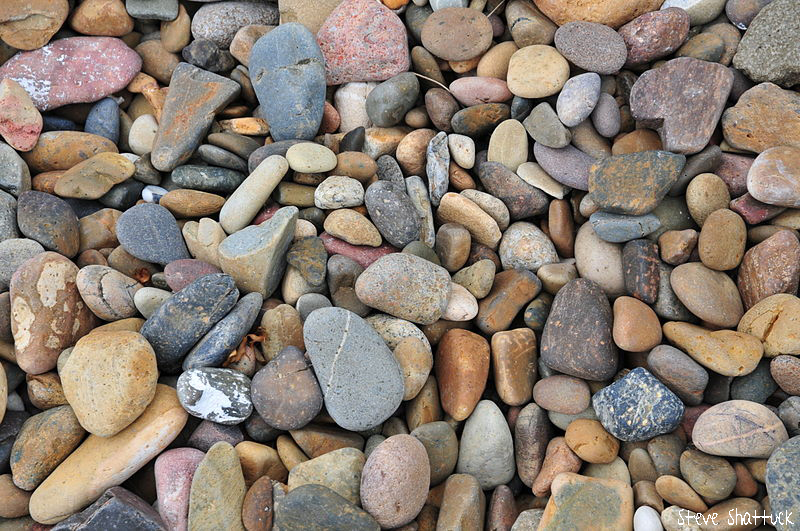 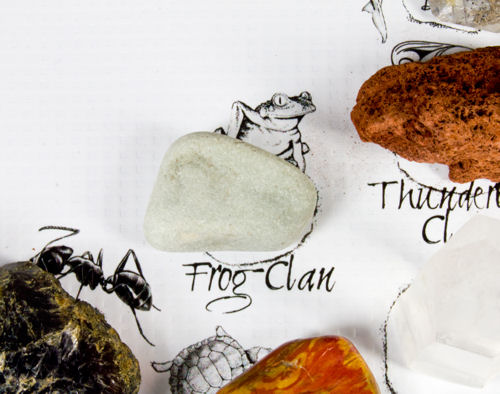 You are viewing Page 7 of 40 of the Native American Medicine Wheel Guide. Please Click "Buy Now" to get started on your own Medicine Wheel or "Guides" to return to page 1.