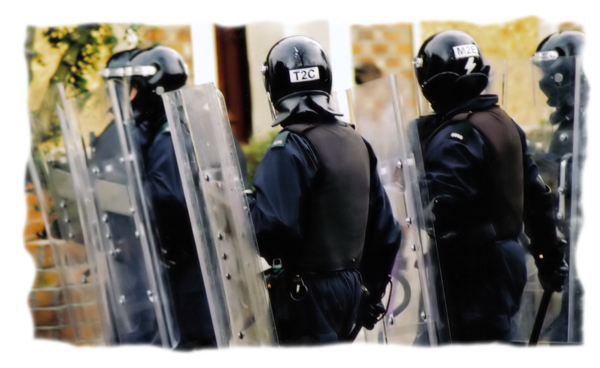 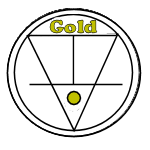 Pietersite is called the “tempest stone” because it has been folded and stressed within the earth and yet emerges as truly beautiful. It is a calming agent; a powerful meditation stone that often brings almost instant relief from stress and elevated levels of negative energy. Pietersite specifically brings you power over your inner self allowing for you to control your stress and anxiety. Just as lightning clears the air and makes all things new, Pietersite discharges negative energies and emotional turmoil, and cleanses the aura, restoring it to calm. 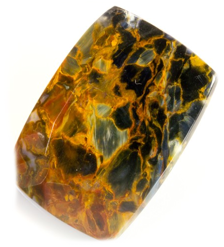 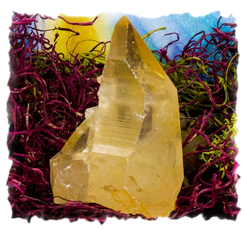 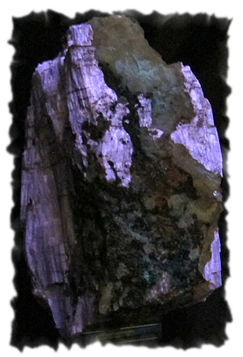 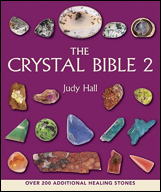