Raziel: Keeper of Secrets and Angel of Mysteries - Crystal Vaults Skip to content 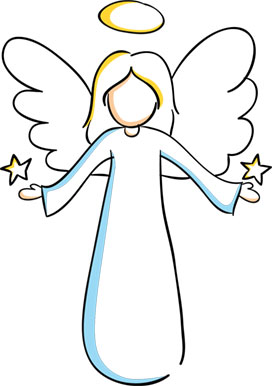 Are you looking for inner peace? Do you need help connecting to the world around you? Angel Raziel can help ♥

Raziel is an angel that is as mysterious as the moon and the keeper of spiritual secrets. The connections that this angel possesses with the divine and the universe run deep. If you are seeking guidance and wish to open your eyes to your inner self with deeper understanding, Raziel is the angel to seek. Tonight, we will be talking about his origins and how you can connect with this mysterious angel along with Agate to benefit your life.

Raziel, which means ‘secret of God’ is an angel that is included within the teachings of Jewish mysticism or the Kabbalah of Judaism. He is the Keeper of Secrets and the Angel of Mysteries. Different teachings give Raziel diverse roles including that of a cherub and a member of the Ophanim and chief of the Erelim. He is described as the ruling prince of the second heaven.

He is said to expound the Torah’s divine wisdom and protect the ministering angels from creatures that uphold the universe. He is said to be the owner of a magic book that contains all secret knowledge. Raziel stands near to God’s throne and hears and notes down all that is discussed. He supposedly gave this book to Adam and Eve after they had eaten the fruit from the tree of knowledge so that they could ‘find their way back home.’

Because of this, his fellow angels were deeply disturbed and ended up stealing the book from Adam and throwing it into the sea. God did not punish Raziel for giving the book to Adam and Eve but instead retrieved the book and returned it to them. This is sometimes considered to be a variant story of that of Prometheus from Greek mythology. 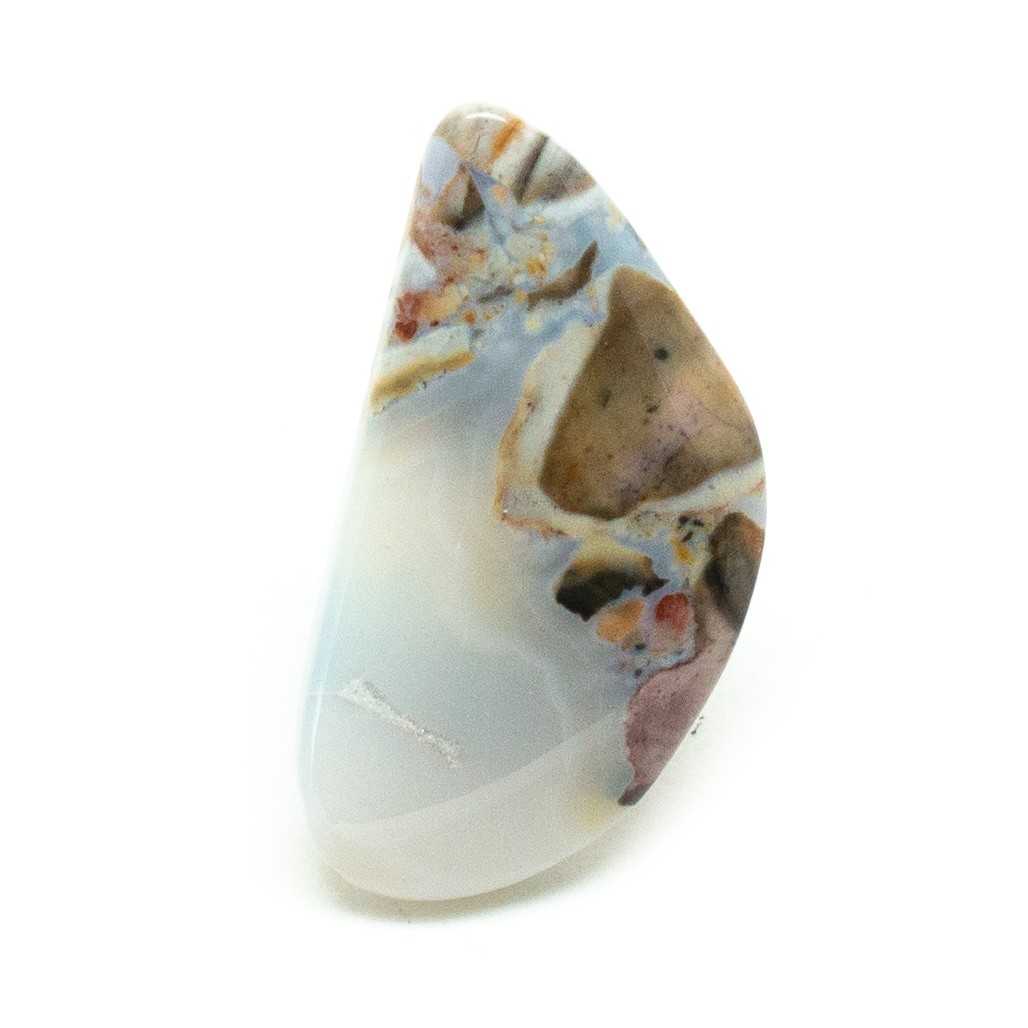 Agate is the name given to numerous varieties of banded Chalcedony. It is a mineral of the Quartz family. Its name comes from the Achates River in Sicily, where Agates were first found. Usually banded in layers, or stripes, some varieties have “eye” markings or specks of color, some have fossilized inclusions, and others are solid. Called the earth rainbow, the concentric bands of Agate form in nearly every color the earth can produce, including a colorless form.

Historically, Agate has been discovered with the artifacts of Neolithic people. It was used as healing amulets and ornamentation dating back to Babylon. Its medicinal uses continued through the ancient Greek and Egyptian civilizations and spread throughout Africa and the Middle East into Russia. Agate sparked a world-renowned stonecutting and polishing industry in Germany. This business flourished from the 15th to the 19th century and exists today.

Metaphysically, Agate has a lower intensity and vibrates to a slower frequency than other stones. However, it is highly regarded as a stabilizing and strengthening influence. The layered bands of microscopic quartz in Agate may appear delicate, they are actually very strong. Agate is excellent for balancing emotional, physical, and intellectual energy, and in harmonizing yin and yang, the positive and negative forces of the universe. Browse Our Collection of Agate Now >>

How to Call on Maalik for Guidance and Seeking Your Destiny

The universe has many secrets to offer you if you are willing to seek them. These secrets can bring you peace and help you connect with the world around you. Sometimes, we need additional assistance in finding these answers and Agate can help you find along with reaching out to the angel, Raziel.

To find this connection and seek guidance, take hold of a piece of Agate and say the following prayer:

“Oh, Raziel! Hear my prayer! Aid me in finding my place in the universe. Allow me to learn the divine secrets that will lead my life towards happiness. Help me find my way through the trials of this life and guide me to success.”

When you are finished, keep the Agate with you to hold and touch when you are seeking further guidance and connection. By speaking with Raziel, you can find the answers you seek.

Posted in Blog and tagged Agate, angel, Destiny, Raziel, secrets
← How to Program Your Wishes and Desires into Clear Quartz and Amplify them out into the UniverseThe Best Crystals for Love, Romance, and Marriage →