Description: Moonstone and Smoky Quartz Prayer Beads with Fatima Hand Charm. Moonstone helps identify emotional patterns that are stored in the subconscious, and serves as a guardian to contain explosive passions, and to stimulate confidence and composure.

Smoky quartz is a powerful grounding stone that is used extensively in healing and meditation work. It is one of the fundamental grounding stones. It is known to be able to establish a clear path to removing negativity by passing it back into the Earth where it can dissipate naturally. It is also used in praying to ancestors, grounding the spirit, and providing an anchor in the natural world.

Gemstone prayer beads combine the power of crystal energy, prayer, and spiritual practice. Also referred to as Gemstone Malas, which is a word borrowed from Sanskrit that means a garland of flowers. The most effective method of using prayer beads is to place your intent amongst the beads and wear them on your neck or wrist.

You will receive the typical item shown.

Primary Uses: Legendary as the Traveler’s Stone, Moonstone is especially protective of those who travel by night or upon the water when the moon is shining. Frequent travelers should keep one in the glove compartment for safe night driving and as protection against road rage.

Moonstone opens the heart to nurturing qualities as well as assisting in the acceptance of love. It is an excellent crystal for first or new love, and is a comforting talisman if love must be kept a secret. It was also believed to be able to reunite loved ones who had parted in anger. Read much more in our Crystal Metaphysical Encyclopedia entry for Moonstone and in the table below. 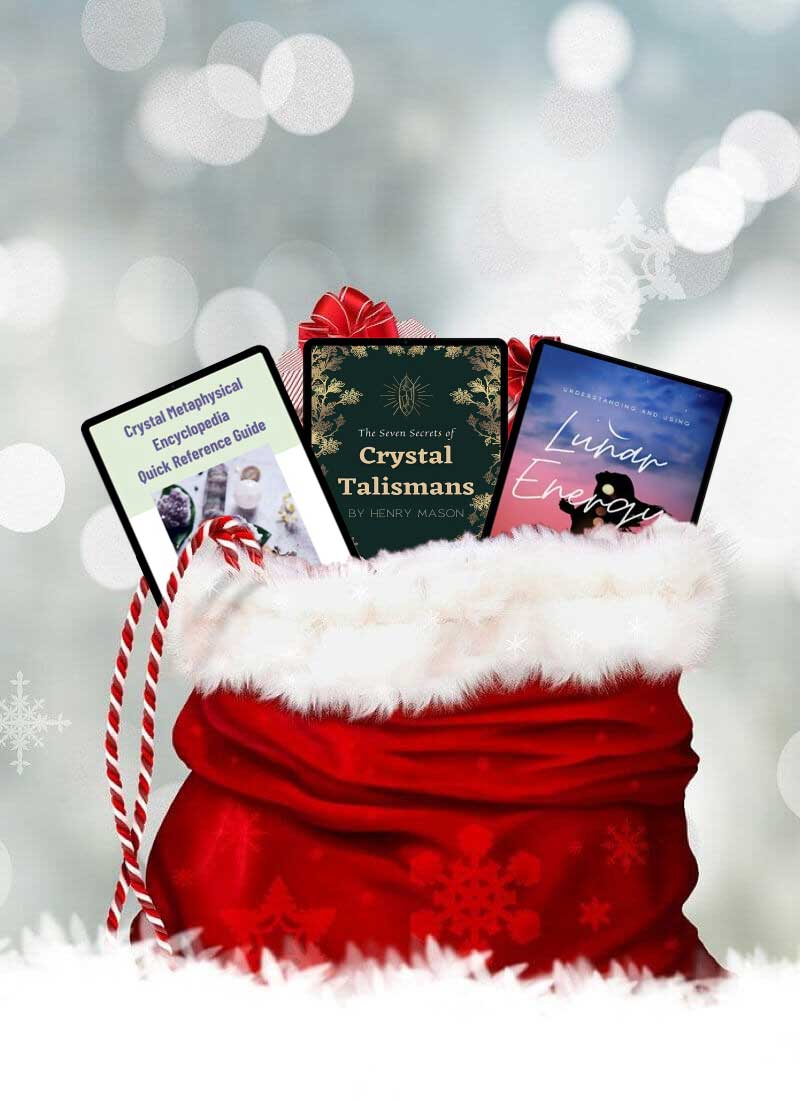