Description: Well formed Rhodolite Garnet on Matrix Cluster. It is a good and extremely unique specimen. Rhodolite Garnet is a crystal of inspiration and emotional healing. It encourages love, kindness and compassion, and promotes self-worth and spiritual growth. You will receive the exact item shown.

Primary Uses: Rhodolite garnets are energy enhancers, and givers of joy. They are helpful in balancing the energy of the base Chakra. They are one of the stones of the children of Aquarius, and they are said to be helpful in attracting commitment and understanding. Read more about the uses and energy of Rhodolite in the table below, or for a complete understanding, read our Crystal Metaphysical Encyclopedia entry for Rhodolite. 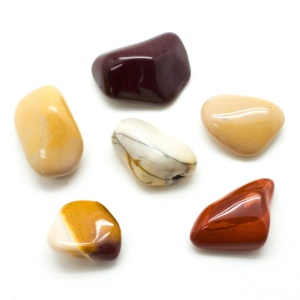