Description: Serape Agate Rough Crystal. Perfect for lapidary purposes or to just enjoy the stone as is and add to your collection. You will receive the exact item shown.

Primary Uses: Agate encourages a sense of reality and pragmatic thinking. Agates with regular designs soothe those who desire peace and harmony, while those with irregular designs can stimulate action and important decision making

Agate is beneficial in self-analysis and uncovering hidden circumstances that might interfere with well-being. It promotes self-acceptance and confidence, encouraging the speaking of one’s own truth. Agate overcomes negativity and bitterness of the heart, by healing anger, fostering love, and lending the courage to start over. It is useful for any kind of trauma.  Learn more in the tabs below or in our Agate entry of the Crystal Metaphysical Encyclopedia. 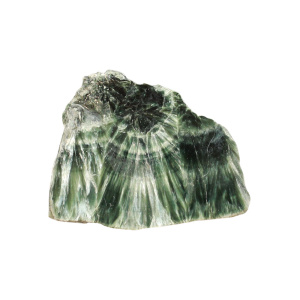